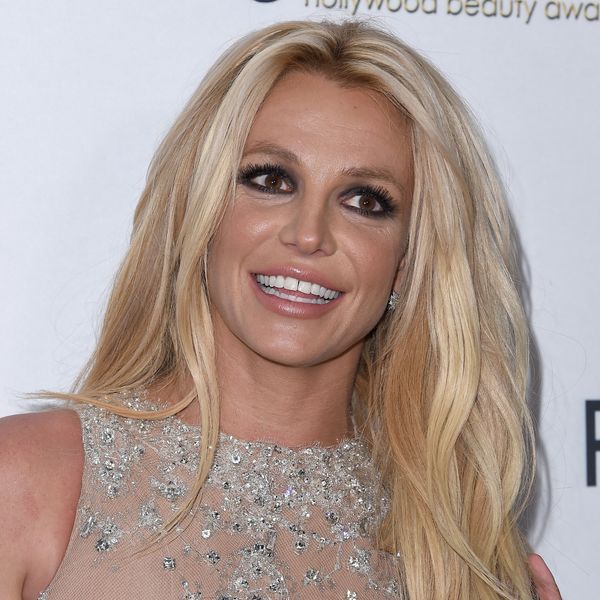 As her conservatorship battle continues, at least Britney Spears has the American Civil Liberties Union on her side. The ACLU has publicly lent its support to the pop star, tweeting that her case raises issues about abusive conservatorship agreements.

"People with disabilities have a right to lead self-directed lives and retain their civil rights," the organization tweeted. "If Britney Spears wants to regain her civil liberties and get out of her conservatorship, we are here to help her."

Spears has been under a legal conservatorship since 2008, meaning she has no control over her personal estate and lives an otherwise highly restricted life. Her family maintains that Spears does not have the mental capacity to make decisions over her own living situation. Earlier this month, Spears reportedly requested that her father Jamie Spears (who temporarily stepped away from his position as her conservator last September, after allegedly assaulting Britney's eldest child, Sean) be removed permanently in favor of her current (much more independent) care manager, Jodi Montgomery. Meanwhile, Jamie Spears has asked to be reinstated, alongside Britney's longtime attorney Andrew Wallet. Conservators draw a lucrative salary from their position.

People with disabilities have a right to lead self-directed lives and retain their civil rights. If Britney Spears… https://t.co/4MlNvRAGtc
— ACLU (@ACLU)1597869393.0

In a longer Q&A posted to its website, ACLU disability lawyer Zoe Brennan-Krohn framed situations like Spears' as a disability rights issue. "[Britney Spears] is only one of untold thousands nationwide under or at risk of guardianship or conservatorship," she said. "The ACLU has advocated for expanding supported decision-making, an alternative to conservatorship or guardianship where people with disabilities can choose trusted support people to help them direct their lives, without court intervention or loss of civil rights... Fighting against the unnecessary and dangerous removal of disabled peoples' civil rights and civil liberties is a core belief of the ACLU's disability rights work."

Not all conservatorships are unnecessary, but as #FreeBritney activists have long pointed out, Spears has been controlled by her family for an unusually long time, without any incident resembling her very public 2007-2008 meltdown. Even as she completed strenuous work obligations (recording, touring, a Las Vegas residency) that would presumably require full mental and physical capacity.

As the ACLU notes, there are many less restrictive alternatives to conservatorships that benefit a disabled person while allowing them more civil liberties. "Our view is that in general, conservatorships should be viewed with skepticism and used as a last resort," Brennan-Kohn said. "In most cases, it's done routinely and without substantive engagement."

A court hearing will consider who gets to be Britney's conservator on September 16.