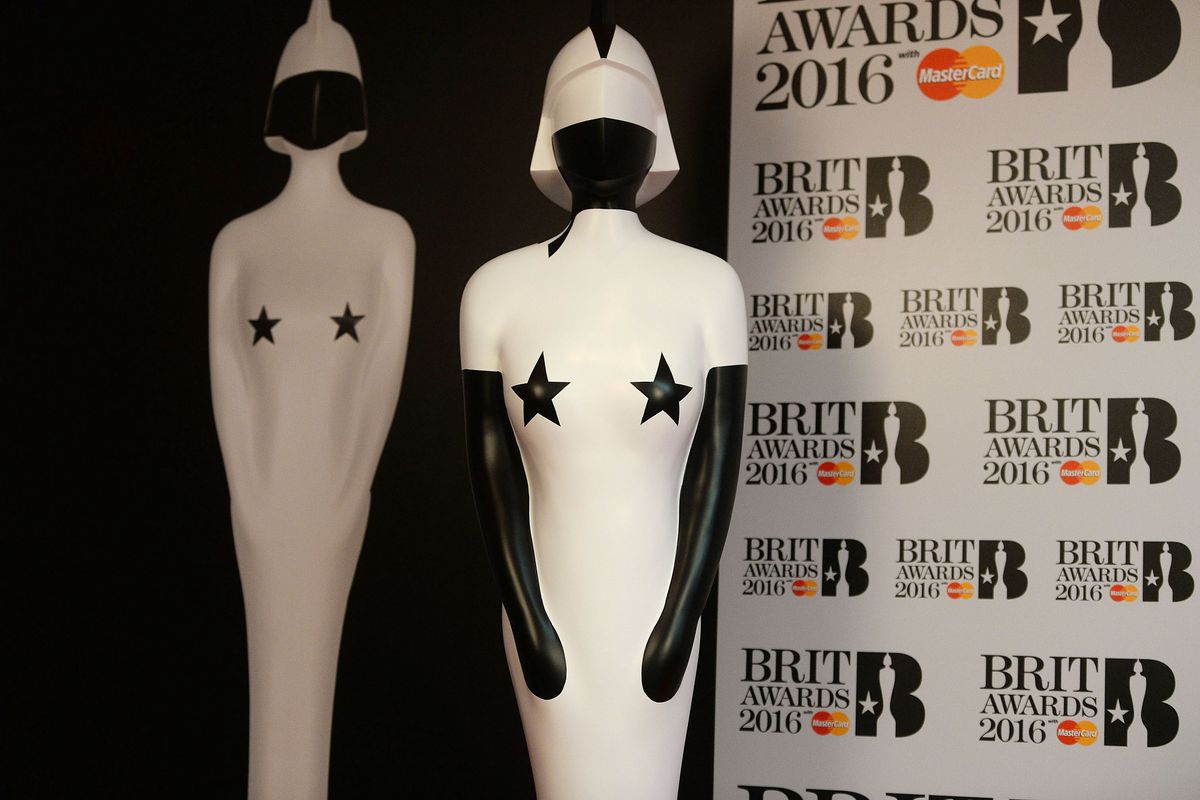 The Brit Awards — aka the UK's biggest night in music — may opt to completely do away with gendered categories in the near future, according to new reports.

According to the The Sunday Times, the awards show is considering the change in order to acknowledge non-binary artists. Their announcement also comes on the heels of superstar Sam Smith coming out as non-binary earlier.

"I've decided I am changing my pronouns to THEY/THEM," Smith wrote earlier this month. "After a lifetime of being at war with my gender I've decided to embrace myself for who I am, inside and out."

That said, a Brits spokesperson told the BBC that they will still be using "male" and "female" categories for their 2020 ceremony. If implemented, the change will likely be for the 2021 show.

However, if the Brits do opt to do away with gendered categories, it won't be the only awards show to make the switch, as the Grammys have been doing this since 2012.