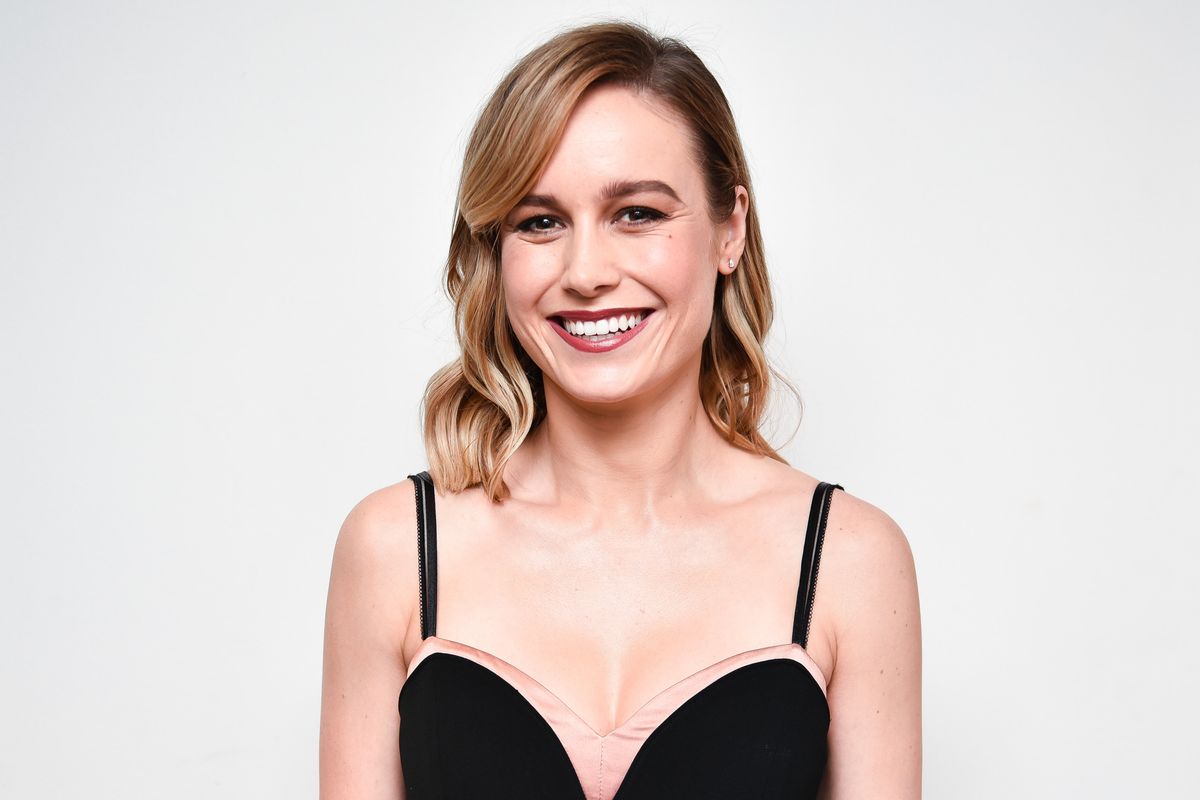 Conversations about pay gaps and gendered sexual violence in the film industry were brought to light in the wake of last year's #MeToo movement, but there's clearly a long way to go. A recent study conducted by the Annenberg Inclusion Initiative at the University of Southern California found that, of all the Rotten Tomatoes reviews of the top 100 highest-grossing films in 2017, 77.8% were written by men, and only 22.2% were written by women.

One of the many problems with the inadequate representation of critics is that films about women or people of color often get misunderstood or poorly rated by white male critics. Actress Brie Larson recently spoke out about her frustrations with the prevalence of white male film critics while accepting the Crystal Award for Excellence in Film at the Women in Film Los Angeles Crystal and Lucy Awards.

Larson said, "Am I saying that I hate white dudes? No I'm not. But what I am saying is if you make a movie that is a love letter to a woman of color, there is an insanely low chance that a woman of color will have a chance to see your movie and review your movie." She added, "It really sucks that reviews matter, but reviews matter. We are expanding to make films that reflect the people who buy movie tickets... I do not need a 40 year-old white dude to tell me what didn't work for him about A Wrinkle in Time. It wasn't made for him."