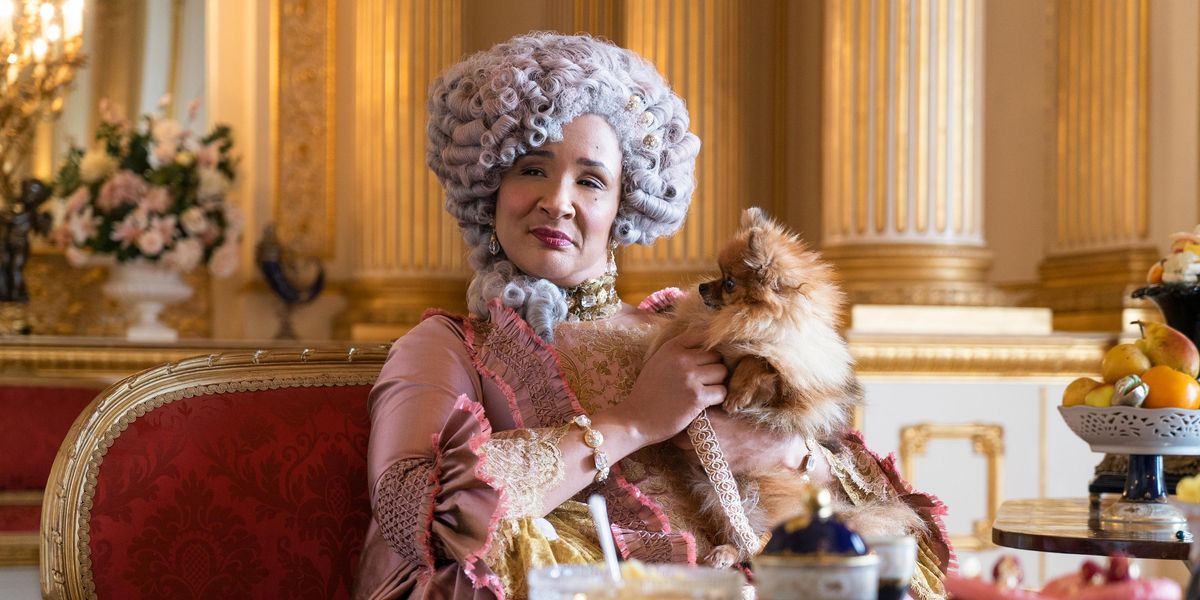 Since the massive success of Bridgerton, Netflix has already produced a second season and confirmed a third and a fourth season for the show. And on Friday, the streaming service and production company Shondaland announced that they're officially expanding the Bridgerton universe with a whole new spinoff.

Related | TikTok Is Already Working on 'Bridgerton: The Musical'

The new series is going to be a limited prequel focusing on Queen Charlotte, who is currently played by Golda Rosheuvel on the original show. Written by Shonda Rhimes, it's going to look into Charlotte's life as a young woman, her love affairs and adventures before she married King George III.

All Hail The Queen!  Thrilled to announce we’re expanding the Bridgerton universe with a limited series that will… https://t.co/BlNAbcg2q7
— Netflix (@Netflix)1621018905.0

"Many viewers had never known the story of Queen Charlotte before Bridgerton brought her to the world, and I'm thrilled this new series will further expand her story and the world of Bridgerton," Bela Bajaria, Netflix's Head of Global TV, told Deadline.

Besides, Charlotte, the series will also explore the lives of Violet Bridgerton (Ruth Gemmell) and Lady Danbury (Adjoa Andoh) in their youth before they became the well-established ladies they are in Regency-era London high society.

Bajaria added, "Shonda and her team are thoughtfully building out the Bridgerton universe so they can keep delivering for the fans with the same quality and style they love. And by planning and prepping all the upcoming seasons now, we also hope to keep up a pace that will keep even the most insatiable viewers totally fulfilled."