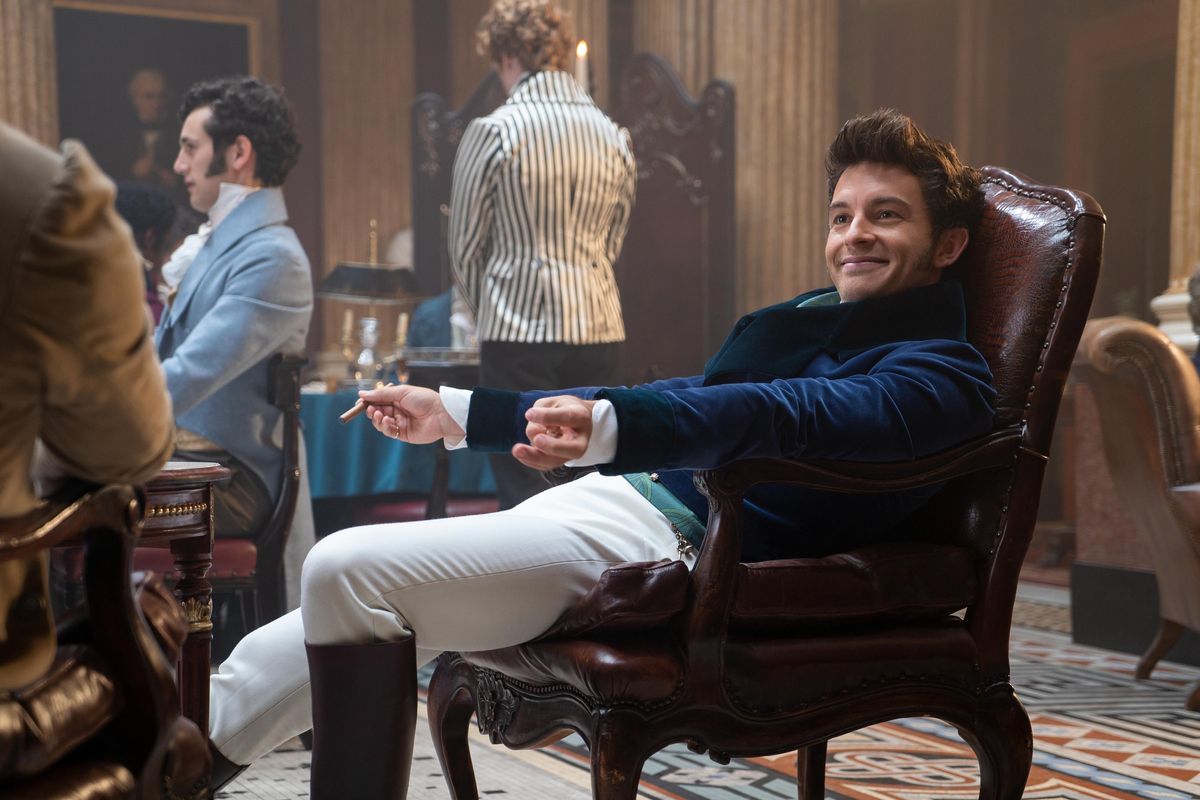 Bridgerton hive, we have important news! Straight from Lady Whistledown herself: the much-binged show will return to Netflix for a second season, with a few changes.

Released | Here's What the 'Bridgerton' Cast Looks Like Without Costumes

Prepare for another social season. Bridgerton is returning for season two, only on Netflix. https://t.co/yqapEULKz4
— Bridgerton (@Bridgerton)1611243000.0

We already got to enjoy a lot of Anthony in season one of the show, which saw him try and control the outcome of Daphne's debutante season with fairly disastrous results, meanwhile finding his situation as family heir at odds with a prediliction for certain lower-class opera singers.

According to press materials, season two will see Anthony embark on a quest for a more suitable match: the wife who will eventually become Viscountess. We just hope she knows how babies are made.

Anthony is played by the extremely good looking British actor Jonathan Bailey... check out what he looks like when not wearing a cravat right here. Production begins this spring, and casting is reportedly underway for a slew of new season two characters. But we hope the old faves return as well.

If the Duke is really out of the picture, though, may we echo the internet's suggestion that Regé-Jean Page be cast as the next James Bond?