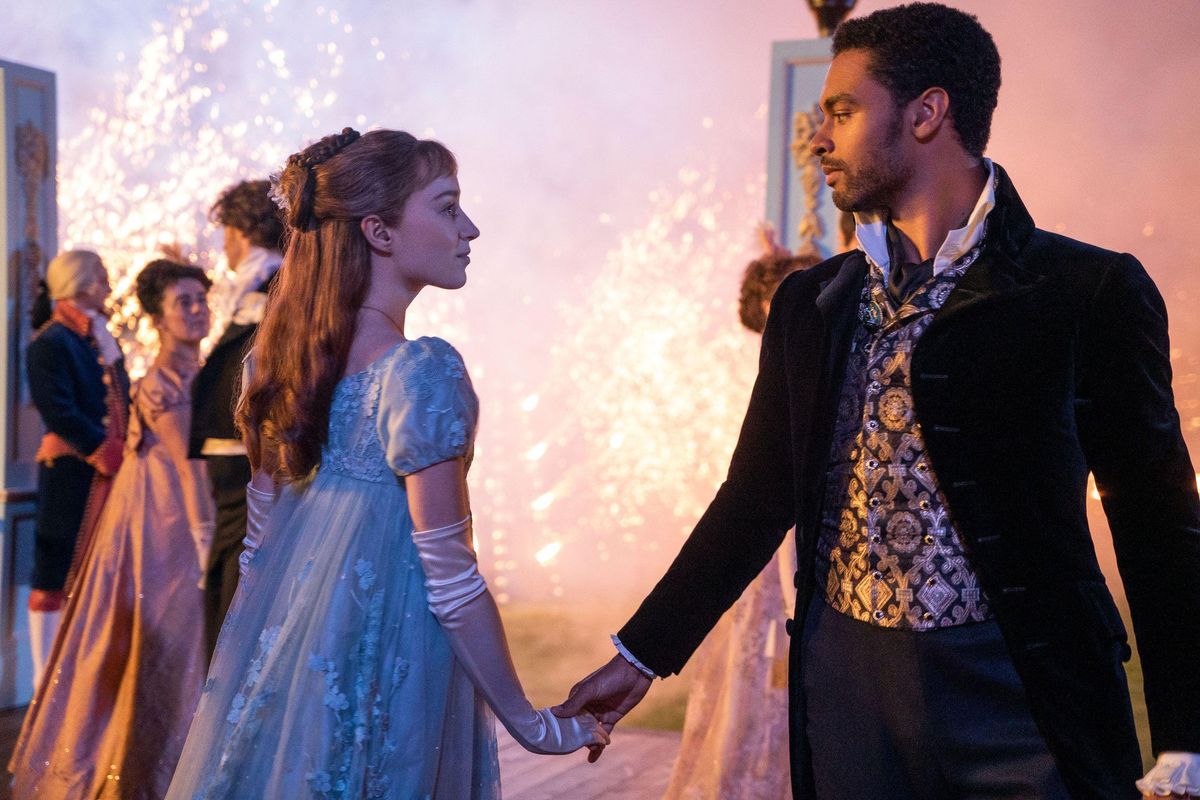 TikTok Is Already Working on 'Bridgerton: The Musical'

Dreams do come true, because it looks like Bridgerton: The Musical could be TikTok's next big project.

Earlier this week, musician Abigail Barlow posted a video wondering what it would be like if everyone's latest Netflix obsession was turned into a musical production. And though most people would just float the idea and leave it there, much like the creators of Ratatouille: The TikTok Musical, Barlow ended up taking things into her own hands by writing a few songs based on the show — and the results are going viral.

The first is called "Burn For You," a yearning duet that takes place during Daphne and Simon's honeymoon. Meanwhile, the second is a number written from Penelope Featherington's perspective as she longs after Colin Bridgerton, while the third is another, more lovelorn song for Simon.

No word yet on when we can expect a fourth installment, but according to a follow-up TikTok, Barlow's already been working on turning it all into a much bigger project. Not only that, but judging from Netflix's official Twitter account, they're big fans of the idea as well!

Absolutely blown away by the Bridgerton musical playing out on TikTok

So while we wait for her to make the full-fledged musical a reality, listen to her first three songs for yourself, below.

THIS IS THE MOST FUN IVE HAD WRITING IN A LONG TIME! Also can we talk about @emilythebear ? She’s the yin to my yang✨ ##bridgertonmusical ##fyp