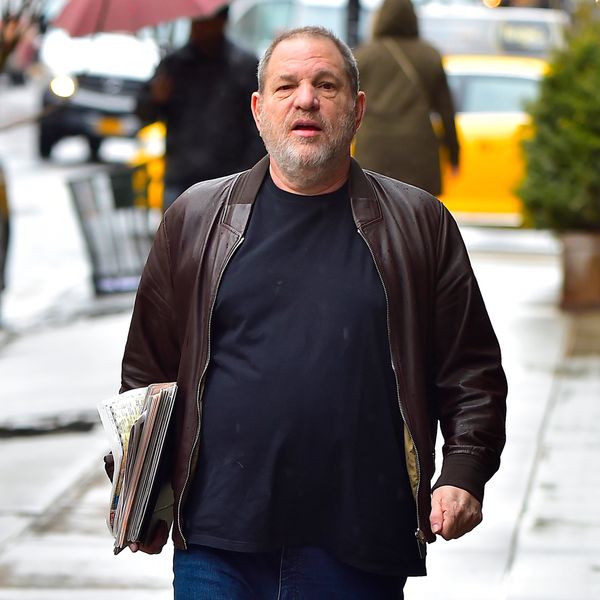 Brian de Palma, who directed Carrie and Scarface, is currently working on a new horror film based on Harvey Weinstein, the media mogul who was recently arrested on multiple counts of sexual misconduct.

In an interview with Le Parisien, de Palma said that while the character in his new film won't be named after Weinstein, "it will be a horror film, with a sexual aggressor, and it will take place in the film industry."

De Palma also talked about the feminist #MeToo movement which gained momentum and mainstream attention in the wake of widespread media coverage of Weinstein's intimidation tactics and inappropriate sexual coercion. He spoke about the changes that might occur in the film industry post-#MeToo.

Though it is important that Weinstein's narrative be told, it is a bit unclear whether a male director will be able to capture the nuances of the case and the pressures women feel in the work place. As de Palma himself as said, post #MeToo, women should share their own stories and their own gaze, especially when it comes to someone like Weinstein, who targeted and influenced the career trajectories of countless women in and out of Hollywood.