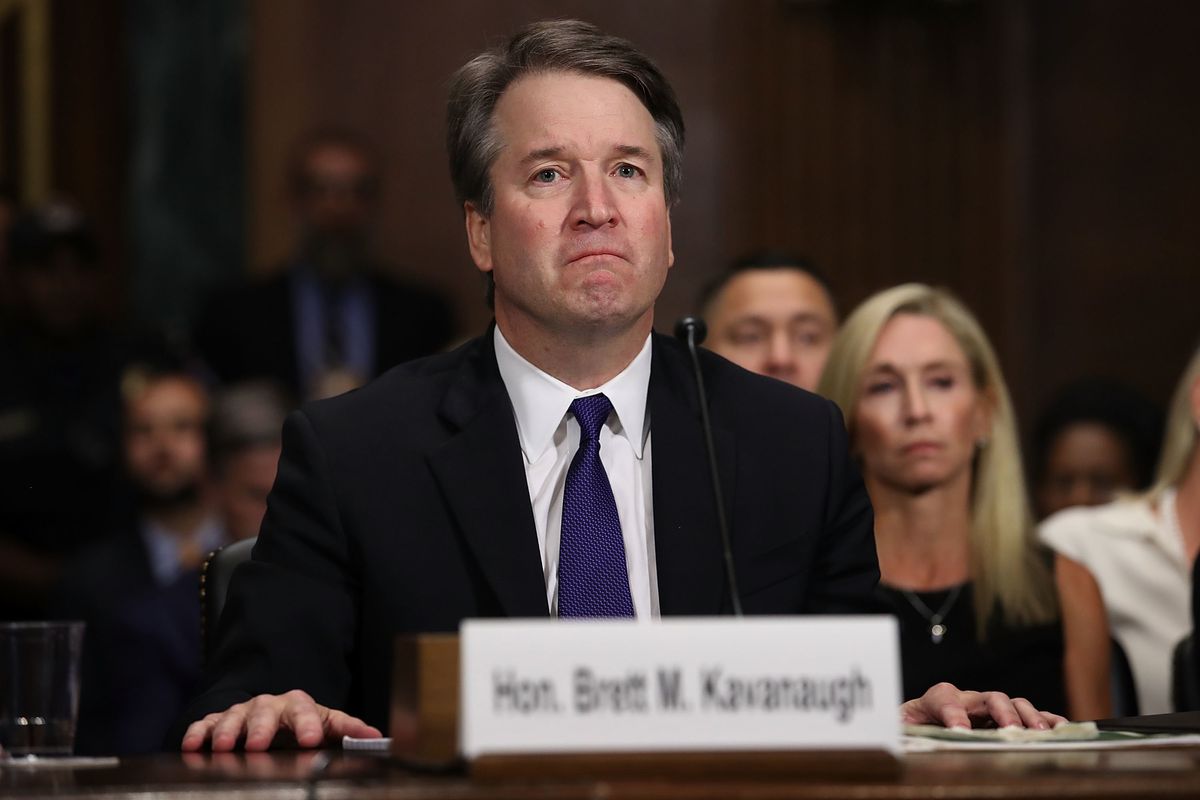 After months of partisan feuding, sexual assault allegations, thousands protesting nationwide in support of Dr. Christine Blasey Ford and other sexual assault victims, and 11 hours of FBI investigation, the senate has spoken. Today, on October 6, 2018, Brett Kavanaugh has been confirmed into the Supreme Court in a 50-48 vote.

Now, Kavanaugh will be among the nine justices sitting in the court for their lifetime, replacing retired associate justice Anthony Kennedy. He is the second to be nominated by President Donald Trump, the first being Neil Gorsuch who took Antonin Scalia's place.

During the vote, protesters present during the announcement expressed their dismay with shouts of "You are a coward!" directed at Senator Flake, and "Shame! We won't forget!" when Senator Manchin voted "yes." Alyssa Milano, who was present during Kavanaugh's hearing, has also expressed her frustration in a tweet. "Kavanaugh moves it much, much further to the right. It has completely lost touch with the values of majority of Americans. And now its legitimacy is shot."

“You are a coward!” a protester yelled in the Senate as Sen. Flake voted in favor of Judge Kavanaugh's confirmation.

Kavanaugh moves it much, much further to the right. It has completely lost touch with the values of majority of Americans. And now its legitimacy is shot.

Meanwhile, Trump has already tweeted in support of the senate's decision.

I applaud and congratulate the U.S. Senate for confirming our GREAT NOMINEE, Judge Brett Kavanaugh, to the United States Supreme Court. Later today, I will sign his Commission of Appointment, and he will be officially sworn in. Very exciting!