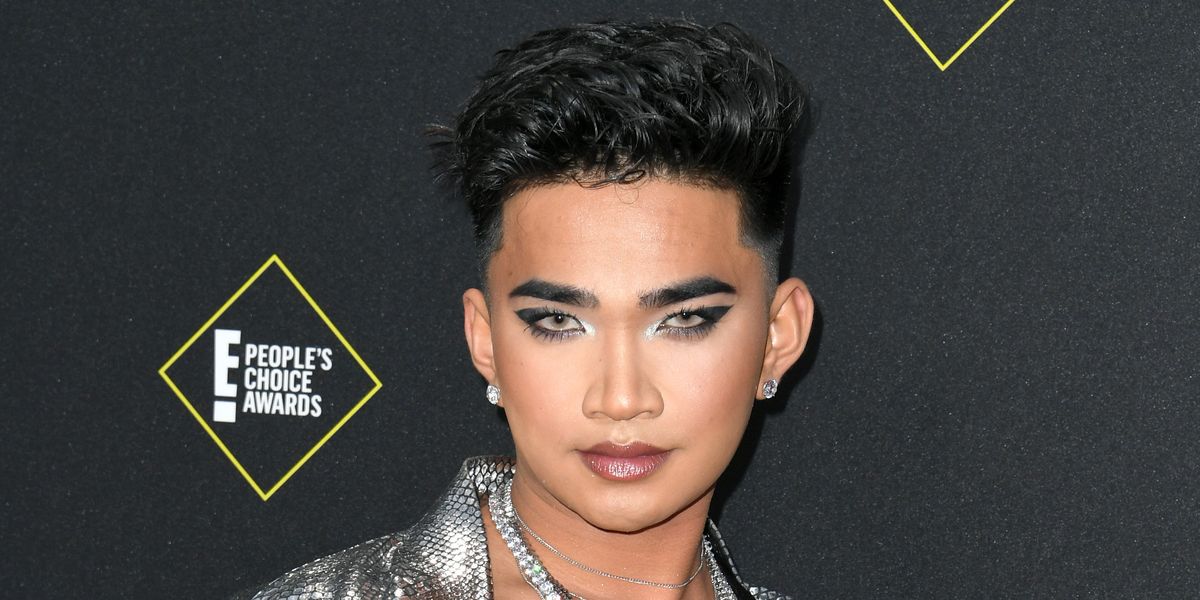 Bretman Rock is making it clear where he stands with the rest of the beauty community's drama.

Recently, the beauty vlogger sat down with WWD to talk about his new eyewear collection. However, in addition to talking about his new assortment of shades and accessories, he also spent a moment touching on his decision to "steer away" from the beauty world in favor of the "fashion scene."

Related | Bretman Rock on Contouring, Social Stardom, and His Love for Frank Ocean

"To be honest with you, and I mean this in the most nicest way possible, I really am trying my best to steer away from the beauty industry," he said. "I really don't believe in the morals and the values that the beauty community has these days."

After all, Rock explained that while he still remains friends with many other beauty gurus and "loves [his] peers," he also feels like the beauty community — with all its mess and drama — is "just not what it was."

"It's not even about makeup anymore. It's not even about beauty anymore. It's about numbers. It's about who has the most this, who got the most work done," he said. "I just don't like how the beauty industry became so much about money and so much drama-driven. You need to be in a drama in order to excel in the beauty industry."

"It's crazy to me that we call it a beauty industry when it's not beautiful at all," he added at another point. "I don't need drama to stand out. I don't need to fucking start something with anyone to get my name out there. It's not me."

That said, despite it "no longer [being] the community that [he] fell in love with when [he] was a kid," Rock did go on to say that he "will always be that beauty boy." In fact, he made it a point to say that his distaste for drama hasn't affected his desire to "wear makeup 'til the day that [he] dies" — and we're glad to hear it.