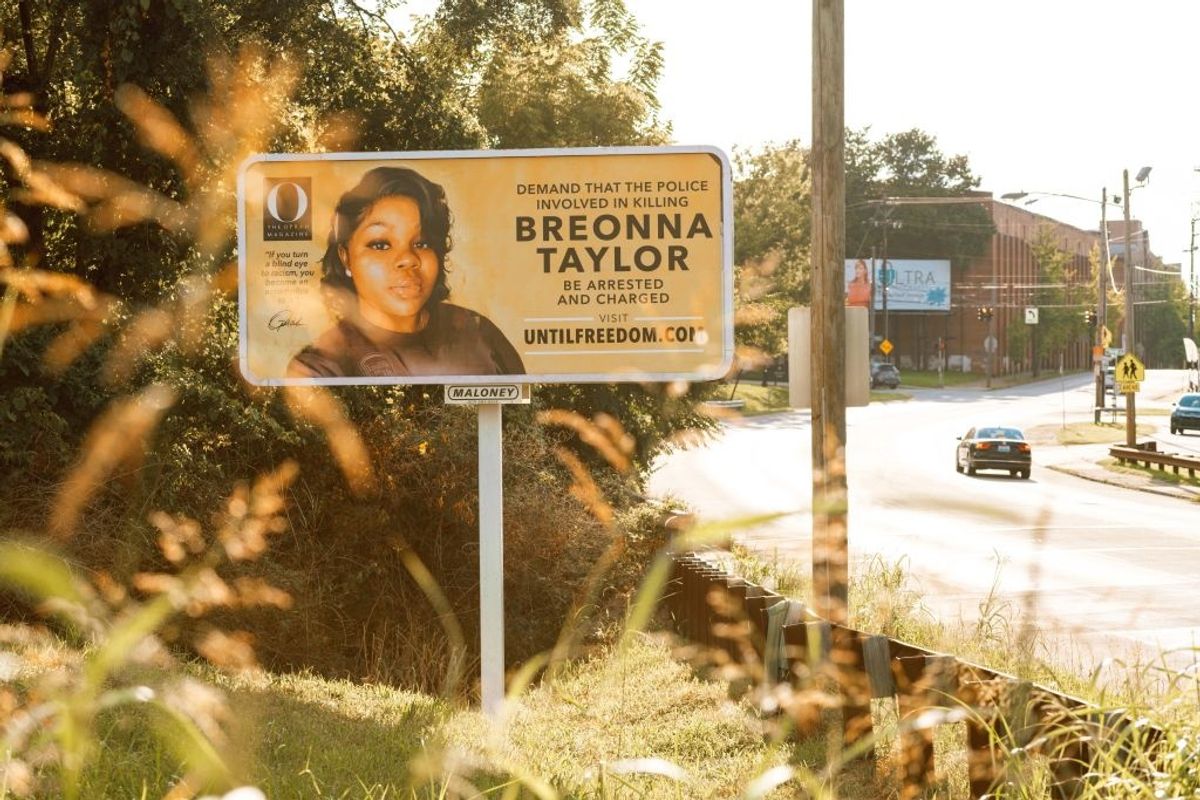 Six months after Breonna Taylor's shooting at the hands of Louisville, KY police, the city has settled a wrongful death lawsuit with her family. CNN reports that the agreement is for a "multimillion dollar settlement."

"The city's response in this case has been delayed and it's been frustrating, but the fact that they've been willing to sit down and talk significant reform was a step in the right direction and hopefully a turning point," family attorney Sam Aguilar revealed to CNN in a statement.

Related | Reopen These Past Cases of Police Brutality and Negligence

Until Freedom, a social justice organization that previously protested in support of Taylor, released a statement about the settlement, saying, "No amount of money will bring back Breonna Taylor."

"We see this settlement as the bare minimum you can do for a grieving mother," it continues. "The city isn't doing her any favors. True justice is not served with cash settlements. We need those involved in her murder to be arrested and charged. We need accountability. We need justice."

On March 13, Taylor was killed by Louisville police, who weren't wearing body cameras, after they broke down the door to her apartment and shot her eight times in the midst of a "no-knock" warrant for a narcotics investigation. They exchanged fire with her boyfriend, who believed that the house was being broken into.

The situation caused months of protests in Louisville and became one of the main reasons, along with the death of George Floyd (also at the hands of police) that peaceful presentations against police brutality occurred around the country and the world for the duration of the summer. In addition to protests, the public also called for the arrest of the three officers involved in the shooting. That still hasn't happened.