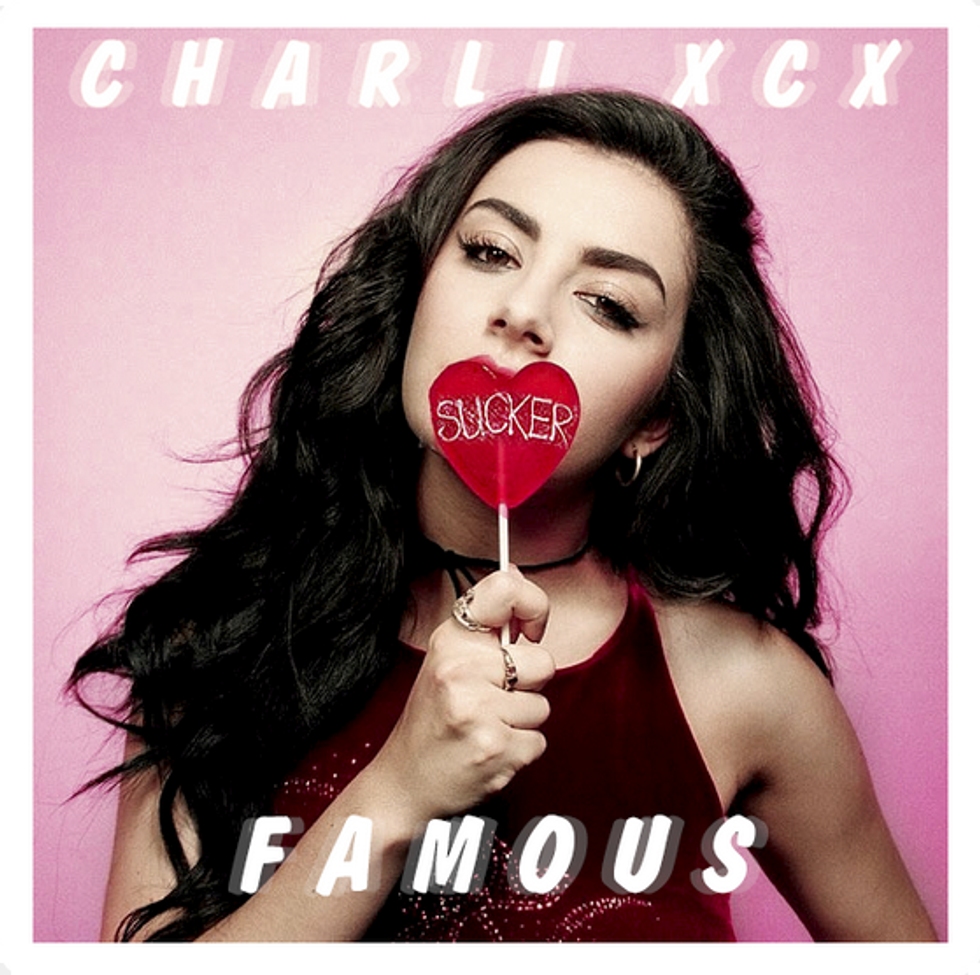 by Sandra Song
PAPERMAG
Right on the tail of the Not For Sale remix compilation Brenmar released last week (which also has a brappin' Bitch Better Have My Money spin), the Chicago producer's back with his official remix of Charli XCX's clap-inducing single "Famous."
Retooling her original "Girls Just Wanna Have Fun" nod, "Famous," into something a tad trappier, Brenmar chops up the perky, pop perfect original and stilts it into something darker. And while there may not be a emojified, Eric Wareheim-directed video like the original, it's definitely still going to be the soundtrack to many an underground party this summer. Let's just hope no aging fuccbois make an apperance.
You May Also Like
Film/TV