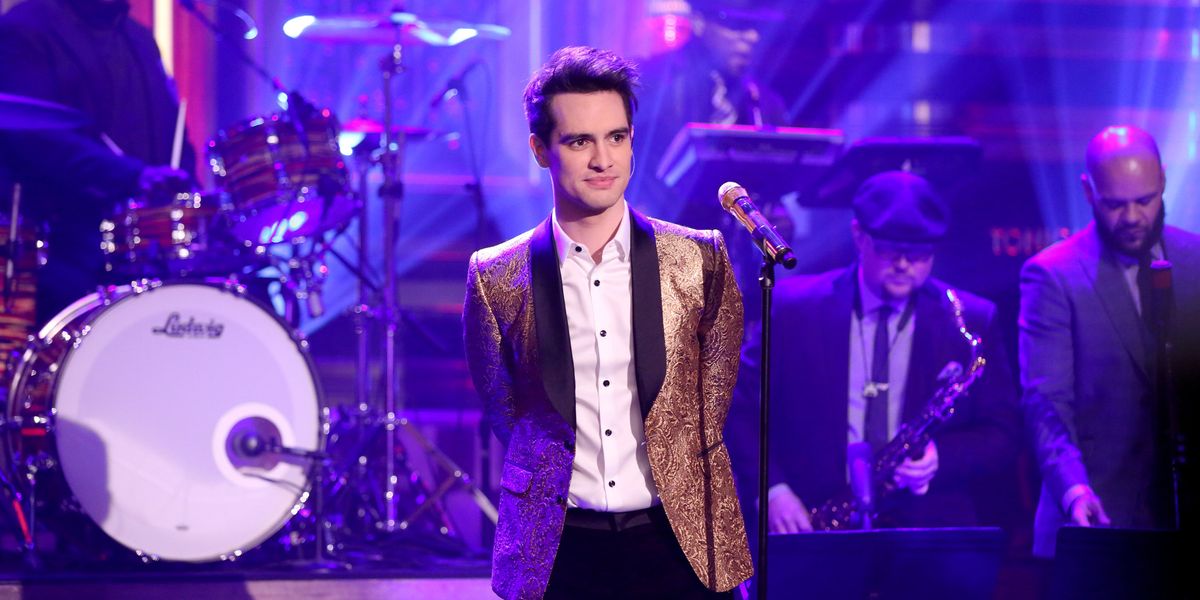 Brendon Urie hosted a charity Twitch stream this weekend, and the event was extremely successful.

Thanks to all the folks who tuned in, Panic! at the Disco frontman raised $134,000 for his human rights organization, Highest Hopes Foundation.

Previously, the non-profit — which helps lead, develop, and advocate support for all people and communities who are subject to discrimination or abuse on the basis of gender, race, religion, sexual orientation, and gender identity — raised funding by donating a dollar for every U.S. ticket sale on the band's recent Pray For the Wicked tour. The Twitch stream was his first fundraiser of its kind and a very creative one.

Pals of Urie's Fall Out Boy's Pete Wentz, Twenty One Pilots' Josh Dunn and producer Dillon Francis all stopped by to help him rally for the cause. At $75,00 he brought out a brand new solo metal song, debuting it live during the game. Participants also saw giveaways and prizes from Panic! At the Disco, as well as Oculus, HyperX, Beat Saber, Call Of Duty and The Game Awards.

"The gaming community can be a powerful force for so much good," Urie says, via a press release. Aside from a rock star, Broadway actor and humanitarian, Urie is an avid streamer. Check out his channel here.