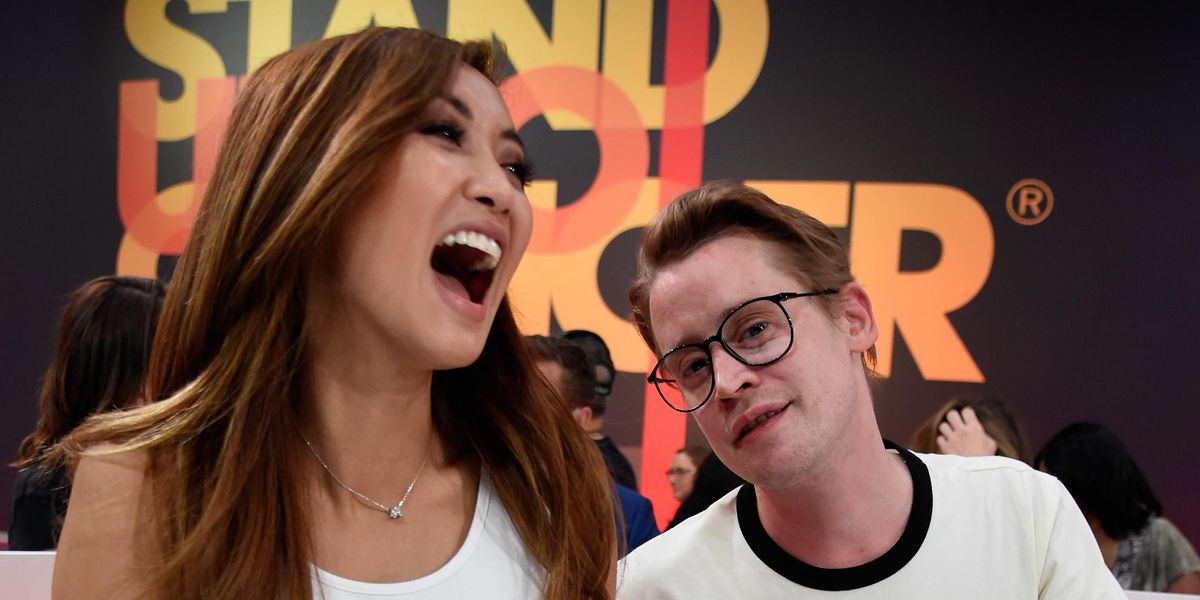 Huge news. First of all, Brenda Song and Macaulay Culkin are a couple, and apparently have been one for a while:

Secondly, they've just given birth to their first kid together!

Dakota Song Culkin arrived into this chaotic world on April 5, and the couple say in a statement that they're "overjoyed" to welcome the healthy child. Dakota's first name pays tribute to Culkin's late sister, who tragically died after being hit by a car in 2008.

Making the rounds is this fascinating quote from Culkin on the subject of embarking on a parenthood journey with Song, via a 2018 appearance on (what else?) Joe Rogan: "This one's a good one, so I'm probably going to put some babies in her in a little bit. I mean, we've definitely been practicing." Also: "I'm going to have some pretty babies. She's Asian, so I'm gonna have tiny little Asian babies. It's going to be adorable — a bunch of Sean Lennons running around the house, that's what I'm looking for."

According to People, the former Home Alone and Disney stars met on the set of Seth Green movie Changeland in Thailand, and have been together since 2017.