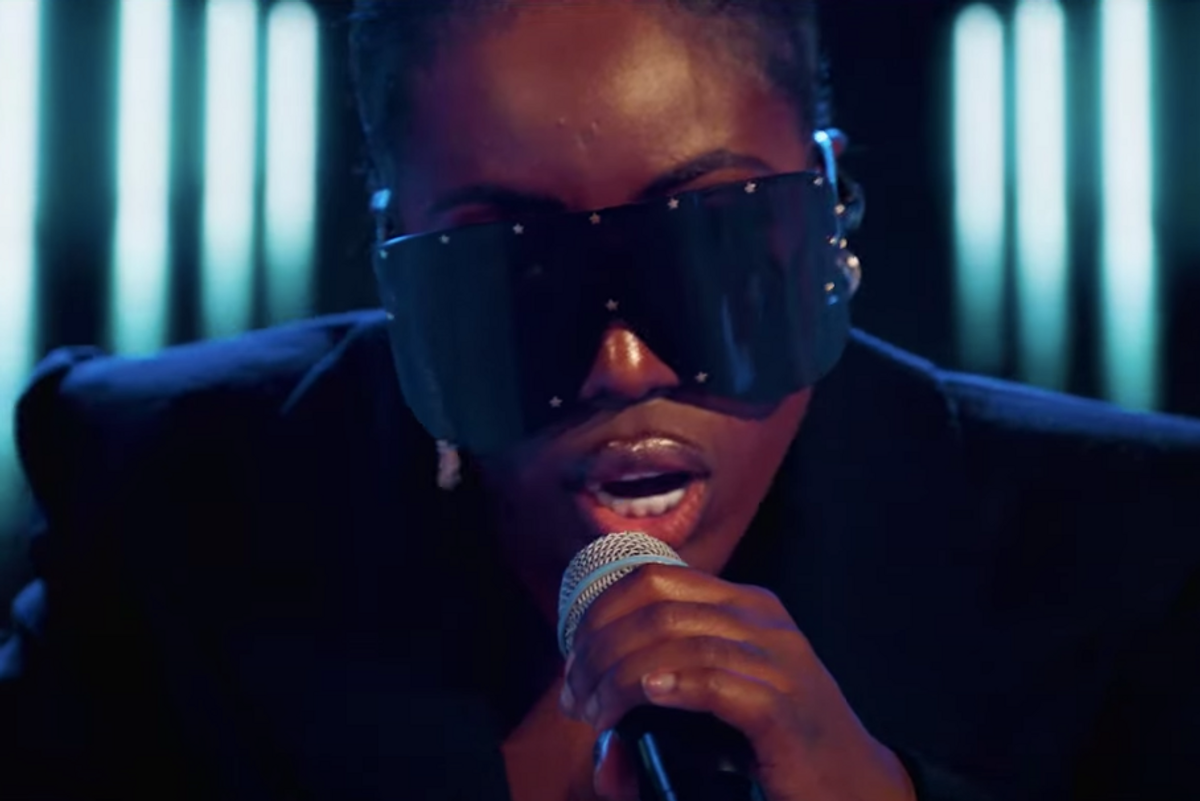 Breakout star Bree Runway just hit a career milestone. Her music video for "ATM," which features rap legend Missy Elliott, was her first to officially hit one million views on YouTube. While it's criminal that some of her previously released visuals have yet to reach a mil — "Little Nokia," "Damn Daniel," "Gucci" — this first is something to celebrate. But it wasn't the last. "All Night," released a little over a year ago, quickly followed to fans' delight.

As Runway's audience waits for two million views on "ATM," the artist shared today a live performance of the track to keep its momentum going. Filmed at Abbey Road Studios, previously made famous by a group of old rock dudes, Runway takes on the 2000AND4EVA single alone, rapping about money machines in sunglasses that shield her entire face.

There's also now a special "BREEMIX" of "ATM" with nearly three minutes of straight Bree Runway — no interruptions. Watch it live, above, and keep on streaming, below.