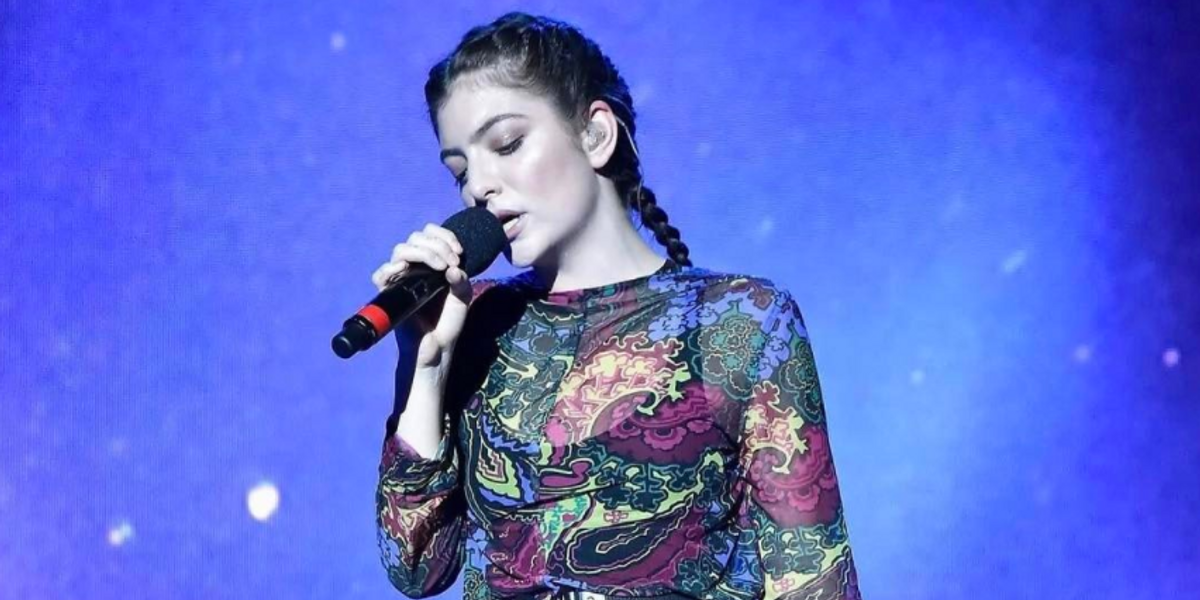 An intrepid journalist from New Zealand's Newshub has made what appears to be a bombshell revelation: Lorde was the admin of an Instagram account dedicated to onion ring reviews, @onionringsworldwide. This is why investigative journalism matters, people!

Let's review their evidence, shall we?

It appears Newshub may have flown a little too close to the sun on this one, because when they asked Lorde's management about her involvement in the account, it was immediately shut down. Fishy. Very fishy.

We hardly knew ye, @onionringsworldwide! We can only hope that once the heat dies down, Lorde will quietly return to Instagram to warn the world of Burger King's bitter, mulchy onion rings.