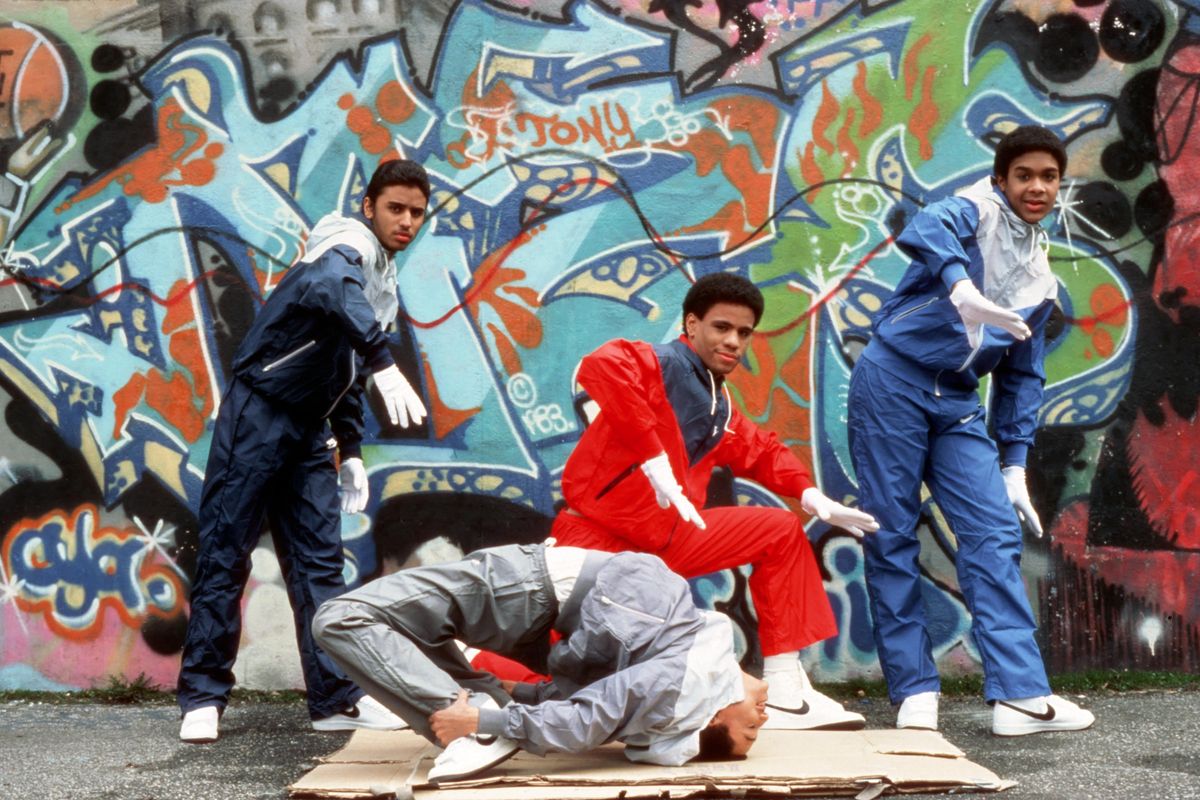 Breakdancing Is an Official Olympic Sport

It's official. Breakdancing is an Olympic Sport and we'll be seeing it reflected as such in the foreseeable future.

The International Olympic Committee has added Breakdancing to the 2024 Paris Olympic Games. It's set to be called "breaking," which was the original name used by dancers in the 1970s.

According to TMZ, the competition will feature "16 b-boys and 16 b-girls from around the world competition in 1-on-1 battles."

Proposed by Paris Organizers after trials at the 2018 Youth Olympics in Buenos Aires, Argentina, it's set to join sport climbing and 3-on-3 basketball competitions at Paris' Place de la Concorde.

Additionally, skateboarding, sport climbing and surfing have also been confirmed to be added to the Paris Games. The three sports will make their Olympic debuts at the Tokyo Games, which was postponed by a year because of the COVID-19 pandemic. The Tokyo Games will open on July 23, 2021.

In a statement, World DanceSport Federation's president Shawn Tay spoke about the gravity of this announcement.

"It was a true team effort to get to this moment and we will redouble our efforts in the lead-up to the Olympic Games to make sure the breaking competition at Paris 2024 will be unforgettable," he said.