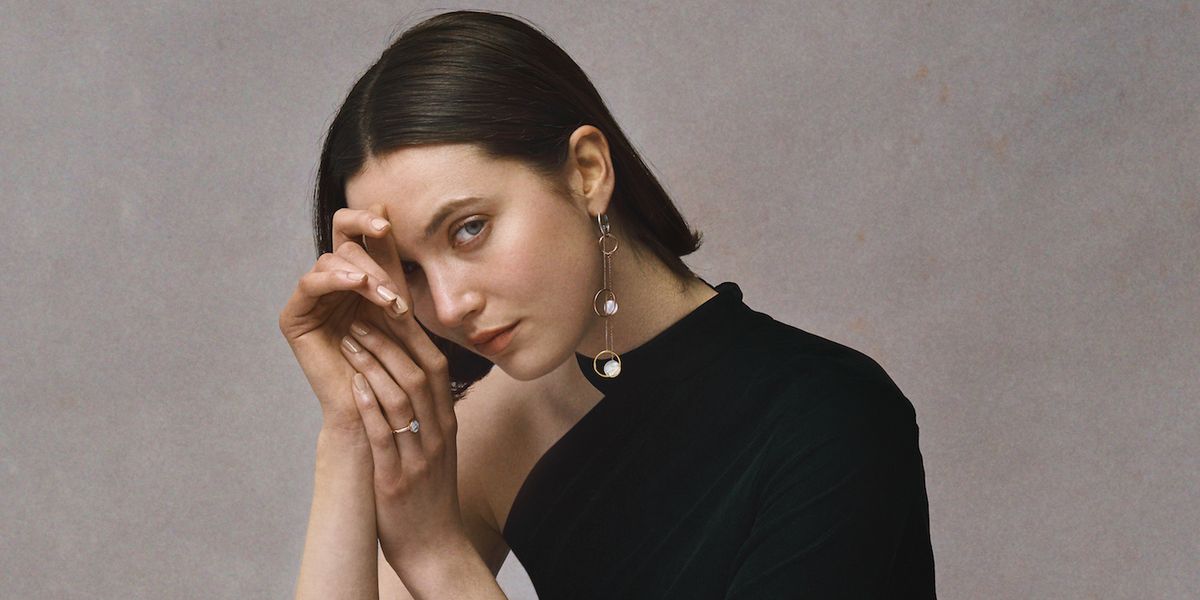 Since the advent of sportswear in early 20th century, wardrobes have been regarded as modular systems that require the right parts. Separates that fit together and refresh each other are the basis of contemporary dressing. Inexplicably, our jewelry has remained a stagnant set of baubles that wear the same way each time. Filipino-American entrepreneur turned designer Annette Lasala Spillane is rejecting that convention with a buildable line of fine jewelry called TARA—an acronym for The Artisan Row Accessories.

Hand crafted by master goldsmiths in the Philippines, the multi-purpose pieces in Spillane's collection can be assembled, detached, and reassembled for an entirely new look. The San Francisco-based designer's latest collection titled "Solstice," features rings that become earrings and studs that can be fitted with an array of dangers, which double as pendants for necklaces. Wrought with abalone shells, mother of pearl, and 14-karat gold, Spillane's new collection, like the celestial phenomenon it's named for, is a transformative experience.