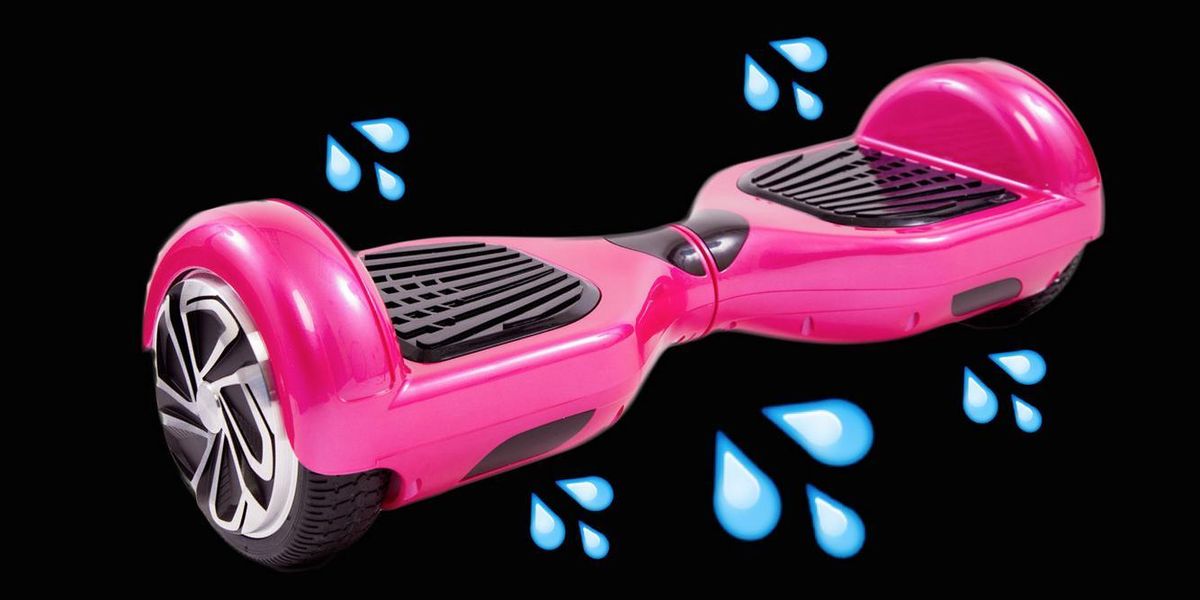 There isn't much to say.

The Daily Dot has graciously provided a link to a Tumblr featuring a whimsical cut of the movie, appropriately set to classical music.

Spiritual trauma aside, it's pretty impressive to enjoy a hearty fuck-sesh while laughing in the face of broken limbs (and penises).

Congratulations, humanity, we have reached critical--God, I don't even know.