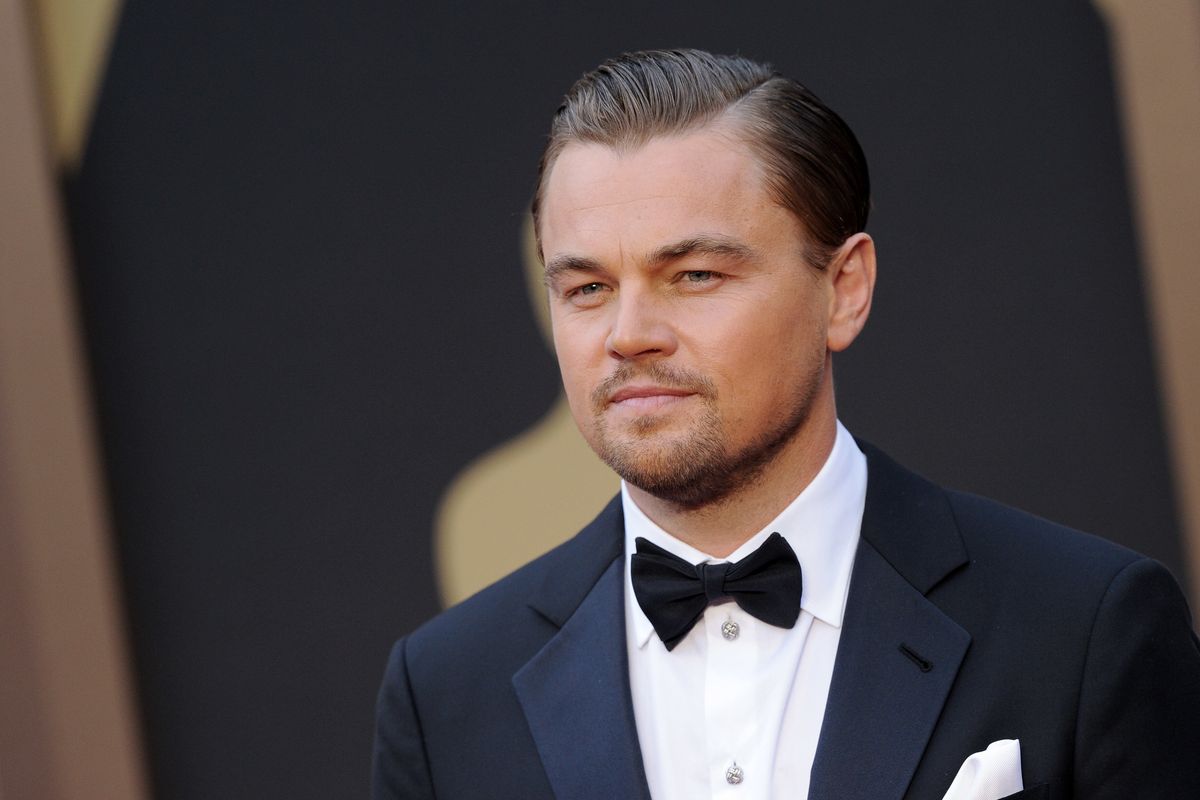 Page Six reports that President Bolsonaro has blamed the noted environmental activist of spurring the disaster via his donations to local nonprofits, following his foundation's $5 million pledge to help impacted areas and stop the fires.

"DiCaprio is a cool guy, isn't he?" the president said to his supporters on Friday, per the publication. "Giving money to set the Amazon on fire."

Previously, the president has spread conspiracy theories blaming his critics and these nonprofits of "purposefully setting fires to attract contributions from around the world" in an effort to make him look bad.

That said, President Bolsonaro himself doesn't have the best of track records to begin with. Per Foreign Policy, he has been a proponent of rolling back anti-deforestation legislation and sought "to dismantle Brazil's environmental protections and agencies and ramp up access to mining concessions, especially on protected indigenous land." He's also previously stated that Brazil can't fight these fires due to a lack of resources.

DiCaprio has yet to respond to the president's allegation.