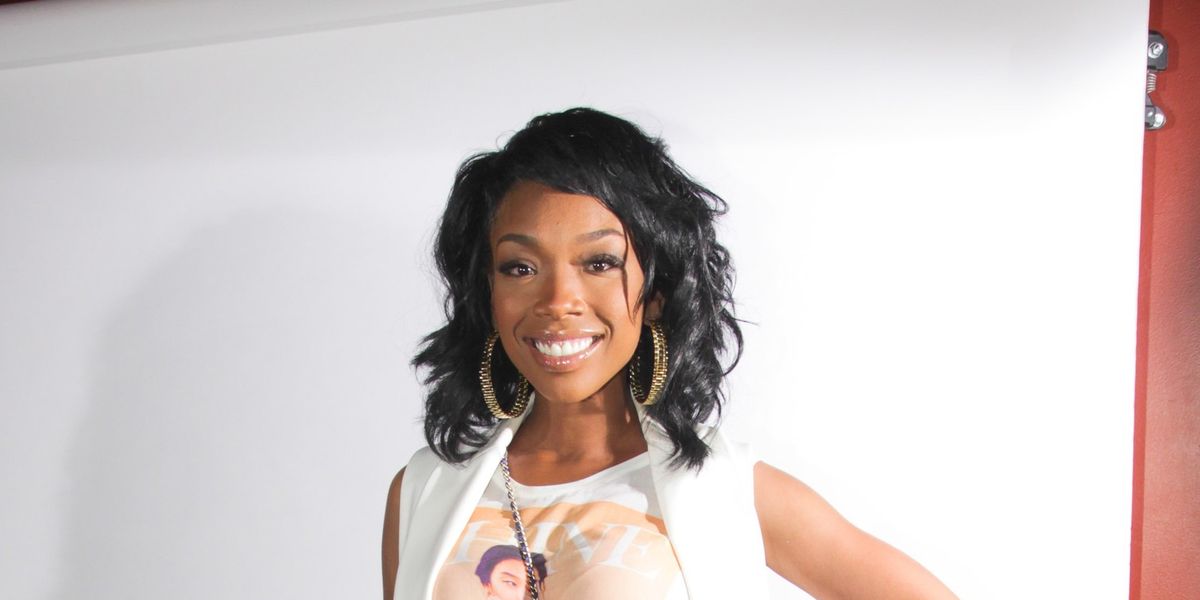 Brandy is the latest singer to sue her record label so she can get new music out to the world. She filed suit yesterday against Chameleon Entertainment for refusing to pay for her to record new music until she signs a new contract with them.

She's seeking $1 million in damages against the label for what the suit claims is "a blatantly unlawful attempt to bully Norwood into signing a new recording and distribution agreement containing terms far worse than her current agreement." Her lawyers argue that Brandy's contract with Chameleon has essentially been voided. Brandy also alleges that Chameleon is refusing to pay for the recording of her second album (which would be her follow-up to 2012's release, Two Eleven).

At least one new track was debuted this year, "Beggin and Pleadin." Here's hoping there's more from her in the near future.