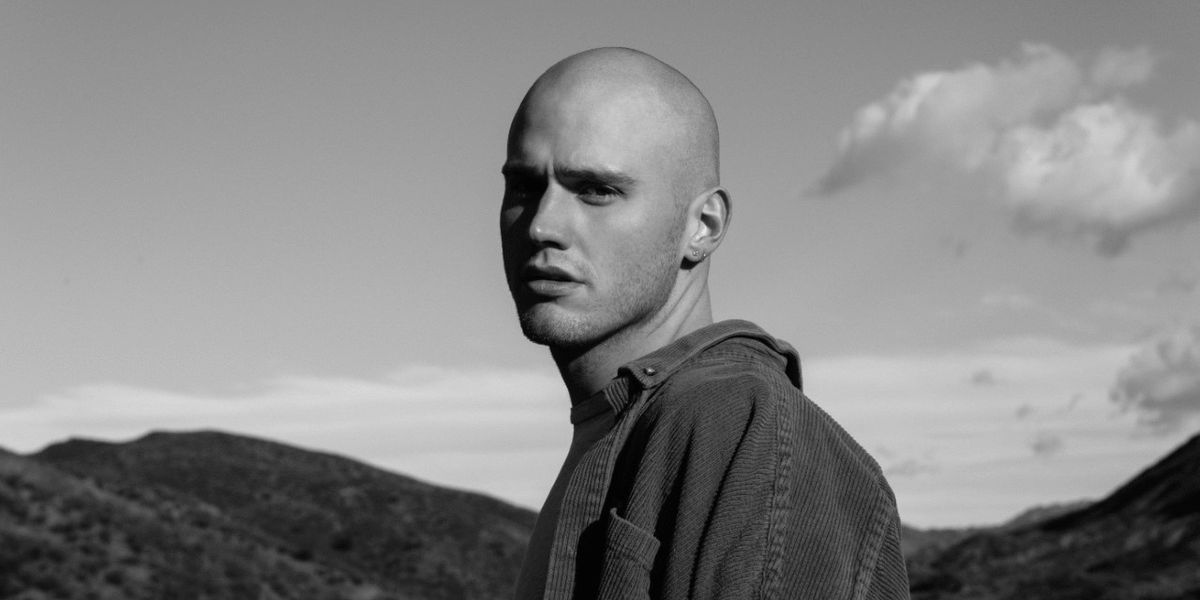 We're all familiar with the swirl of feelings that tend to surface after a break up and, for the most part, it's always kind of a fucking mess. But if you've ever needed a true visual representation of these emotions — the anger, the angst, the regret — look no further than Brandon Colbein's tender, contemplative video for his song "Mess."

Simple in its premise, the black-and-white visual sees Colbein ruminating on the past in his apartment with a faceless hookup, as he contemplates heartbreak, the nausea of jealousy and being forced to move on from someone who's already moved on and left it all behind.

However, what really hits home is his ability to openly confront and articulate the pain of being left behind. Armed with a gorgeous, endlessly emotive voice, the LA-based musician — who's previously co-written for musicians like Hayley Kiyoko and VINCINT — taps into this relatable mindset in all its anguish, jealousy, and grief.

"I wrote ['Mess'] with the understanding that things get better after a break up, but it just takes longer for me," Colbein says. "It seems like every time I've ever dated someone and it ended, I was always a terrible mess and they had moved on within a day or two."

Crooning lines like "I don't think I can stand to see you moving on" and "I knew in a couple of days you're gonna be just fine, you'll be alright, but I'll still be mess," Colbein's candid lyrics mirror the way we all tend to fixate and mourn in these moments. And coupled with the equally as somber video, it's an important, heart-wrenching reminder of what it's like to be a complete "mess" as well.

Watch the video for yourself, below.