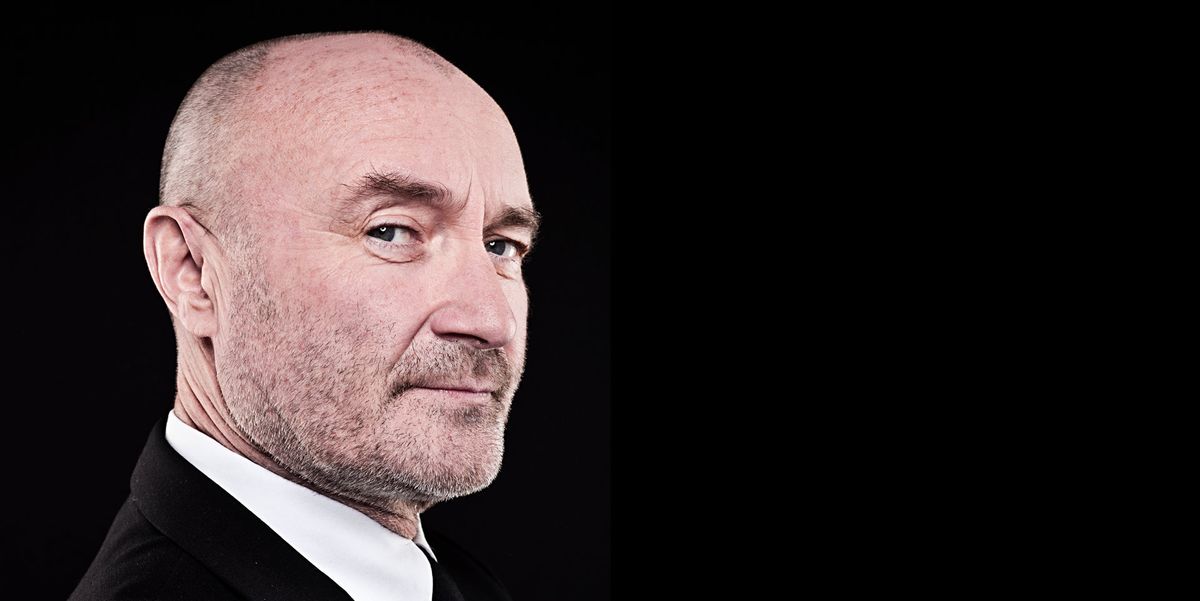 Brand of Confusion: How Phil Collins Can Disrupt His Image With Fire Collabs

"I'm no longer officially retired," Phil Collins told Rolling Stone. "The horse is out of the stable and I'm raring to go."

This is great news -- not only is Phil Collins a total baller, it's also good to hear that he's getting back to a place where he's physically capable of playing music, several years after being forced into retirement by nerve injuries. But that doesn't mean this next phase of his career is without pitfalls. Coming back to music after several years away will be difficult, in a changed landscape with different priorities.

It would probably be easy for Phil Collins to tour on the back of his old hits and not have to put in work to capture mass ears again, but we have a better suggestion: collaborating with people you totally would not expect. (His most recent attempt at working with others involved Adele, but that's too expected -- we need to dig deeper.) Here are a few people we think Phil Collins should work with.

5. Vince Staples
I don't know exactly how Vince Staples would use Phil Collins, but I do know that I can trust Vince to acknowledge that Phil Collins totally jams, that there is a good way to deploy that skill in a dark, brooding rap song probably produced by No I.D.

4. Neon Indian
Wait, wait, hear us out -- imagine Phil Collins singing on a dark, synth-y ballad like the ones on Alan Paloma's latest, VEGA INTL. Night School. It would work, trust me.