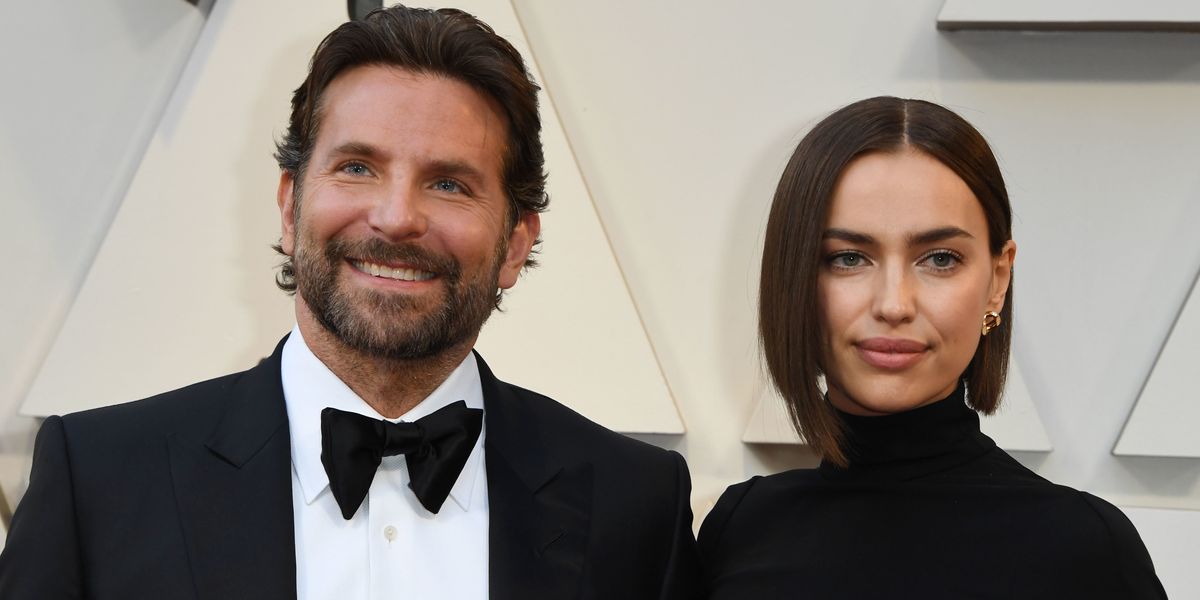 On the heels of Bradley Cooper and Irina Shayk's confirmed split last week, a new report is claiming that the couple's four-year-long relationship "changed" during the lengthy filming of A Star Is Born.

According to People, a source said that Cooper was "emotionally absent" while he was making the movie. And while the two — who share a child together — reportedly attempted to salvage their relationship, things had "changed" too much by the end.

Related | 'A Star is Born' Gets the Muppets Treatment

Ever since the release of A Star Is Born, the rumor mill has been side-eyeing the intense on-screen connection between Cooper and Lady Gaga and chalking it up to something more than just good acting. From the neverending thirsty ship tweets to the Mel B shade to Gaga's denial of all the gossip in the wake of her breakup with Christian Carino, it's been a verifiable shitstorm of speculation.

And though have been whispers of Cooper and Shayk's relationship troubles have been circulating for a while now, but "since Bradley and Irina have always been very private about their relationship, few knew there was really for sure something going on," per the publication's source. That said, while things are most definitely over between the two for now, we definitely shouldn't be looping Gaga into this situation, especially as it really just seems like Cooper and Shayk grew apart.