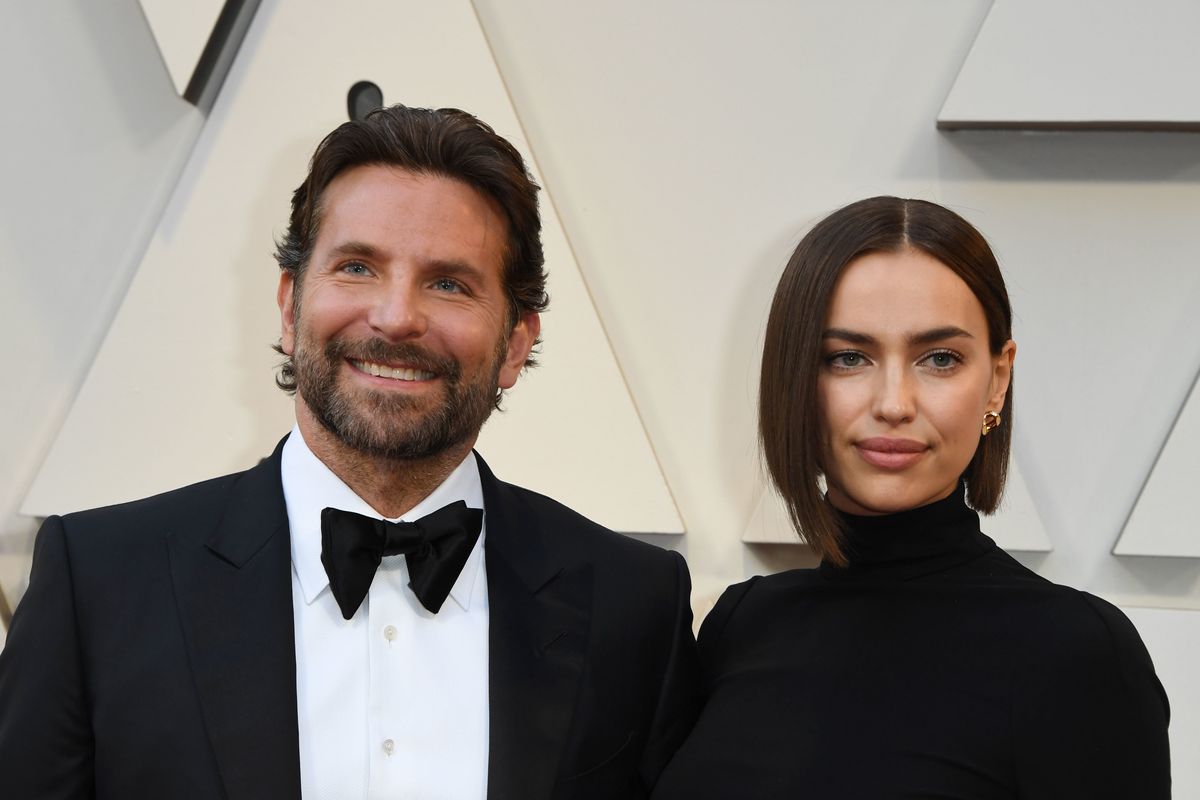 There's still hope for Jackson and Ally shippers! Maybe. According to recent tabloid reports, Coop's four-year relationship with model Irina Shayk is on the rocks, just as A Star Is Born megafans predicted throughout the movie's long publicity cycle.

You may recall how intimate Lady Gaga and Bradley Cooper appeared while promoting said movie, effusively complimenting each other on every red carpet and even performing a heartfelt piano duet together at the Oscars. Irina Shayk just had to sit in the crowd and force a smile that night, and many people actually criticized Gaga for making eyes at another woman's partner while she was present. (Gaga was also in a relationship at the time.)

Whatever went down at the Oscars — Gaga told Jimmy Kimmel she and Cooper were just putting on a show for their fellow celebs — Shayk and Cooper have been plagued by relationship rumors ever since. In October, Page Six reported on a dinner date where they "barely spoke" to one another. They included this tantalizing detail: "He doesn't drink and is into spirituality. She wants to go out."

Now the outlet says the couple is "hanging by a thread." Shayk and Cooper have a child together, and it's alleged that they're basically just staying together for the kid. "Because of their daughter, they keep trying," a source explained. "Things are not good. Neither one is happy."

Who knows what to believe? Only one thing is certain in this world: that A Star Is Born was robbed of that damn Best Picture Oscar. Especially if relationships were destroyed in the process of filming it.