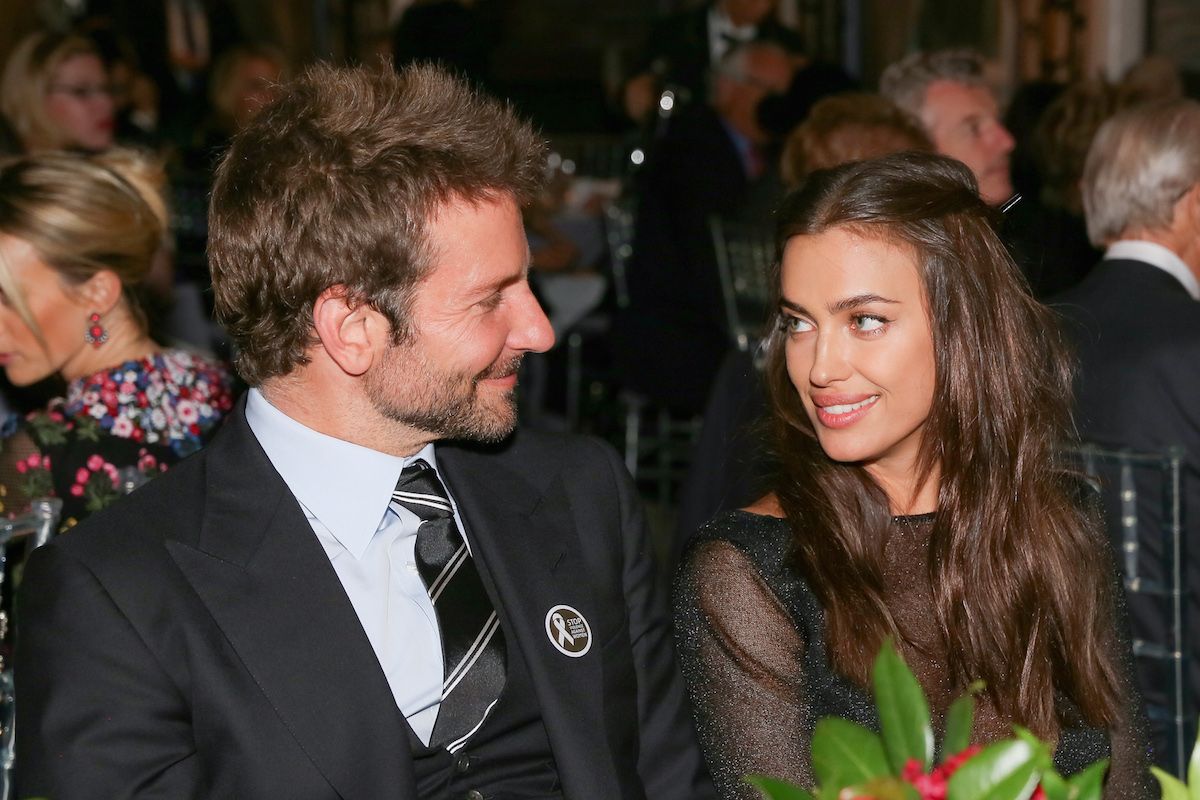 Their perceived fight at Wimbledon was nothing but a case of allergies.

The internet has been having a little speculation soiree after footage surfaced of Oscar-nominated J.Crew sales associate, Bradley Cooper, and his beau, model Irina Shayk, seemingly having some sort of tiff at Wimbledon.

While it looked like Irina was giving B-Cooper the tundra shoulder, TMZ says the model was simply having an allergy attack, by way of POLLEN.

The camera neglected to show that Bradley was actually turned and chatting with retired tennis star Stefan Edberg, who sat on the other side of Iryna.

We can sleep soundly tonightl; I don't know if our nation could handle a Cooper/Shayk schism right now.