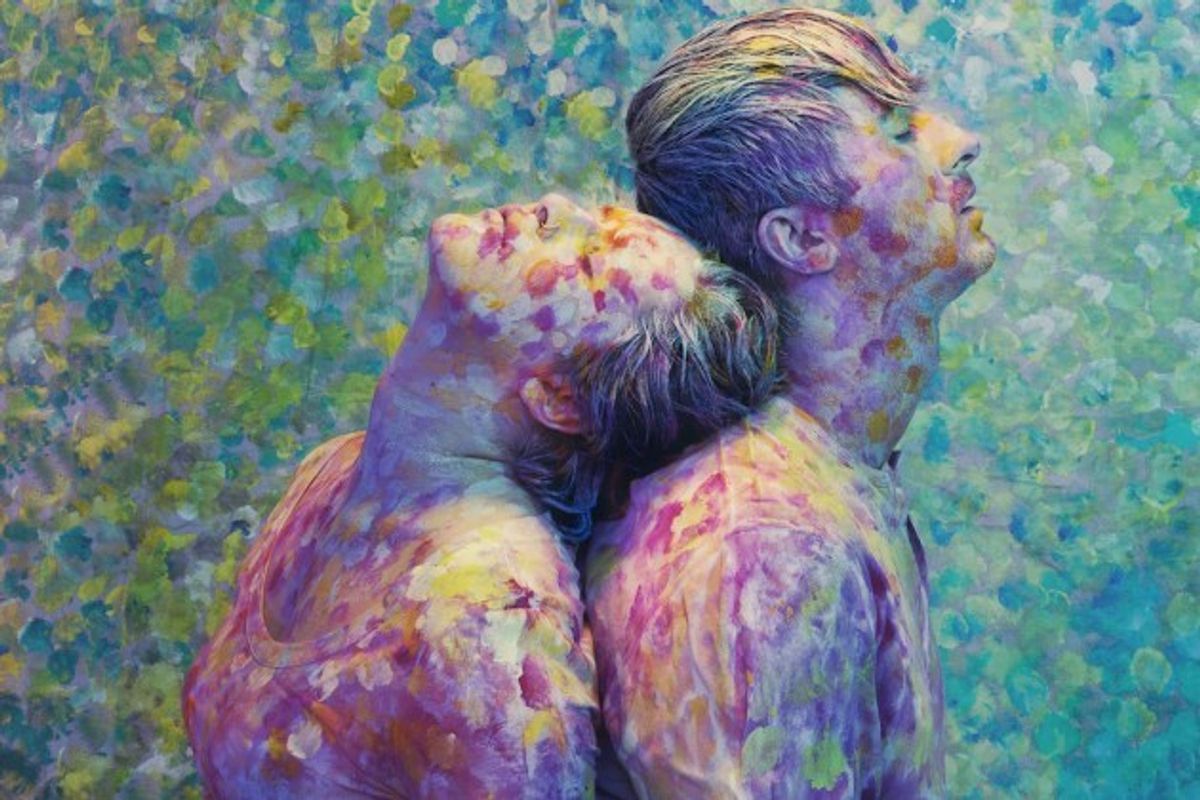 Walsh has been a fixture in the NYC club scene, and has made official remixes for Lady GaGa, Adam Lambert, and Britney Spears, and has provided the soundtrack for fashion shows, including his fiancé , designer Christian Siriano.

Of the EP, Walsh stated, "My strongest songwriting influences have always been female, and I was lucky enough to be able to work on this EP with some of the artists I idolized growing up."

The EP is available to stream on SoundCloud, as well on Spotify and iTunes; perfect for a gloomy-chic night out, or chicly angsting your room.

Check out the video for his track "Destroyer" below.