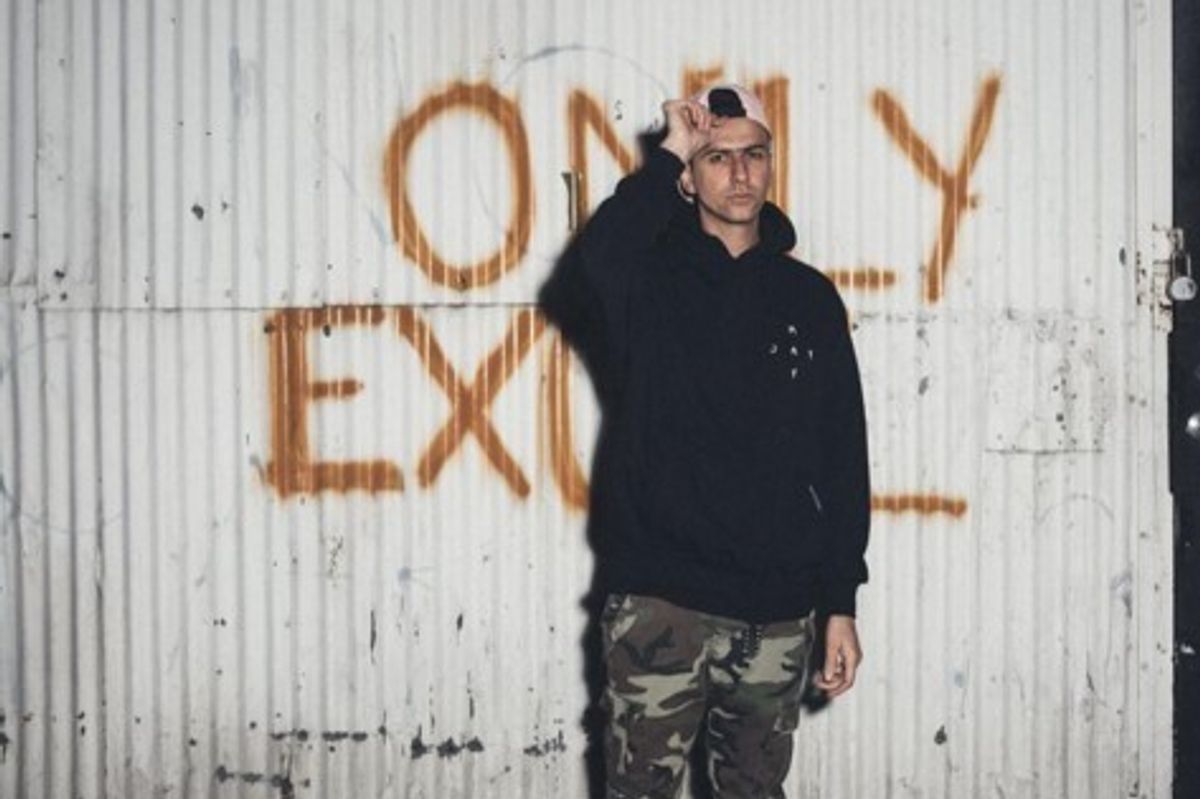 Before his fourth album MAYDAY comes out at midnight, Berlin DJ and producer Alex Ridha aka BOYS NOIZE decided to give fans a special treat with the release of "Birthday:" a collaboration between him, DJ Hudson Mohawke and rapper Spank Rock. "Birthday" glimmers in complete synth euphoria, and it's a little rough around the edges without sounding too produced. The multi-faceted track shows that BOYS NOIZE has no qualms about making genre-bending jams that range from indie-rock to punk and electronica. Maybe it's Spank Rock's chorus, "Every day I wake up and feel like it's my fucking birthday," but this song might just be 2016's answer to 50 Cent's "In Da Club."