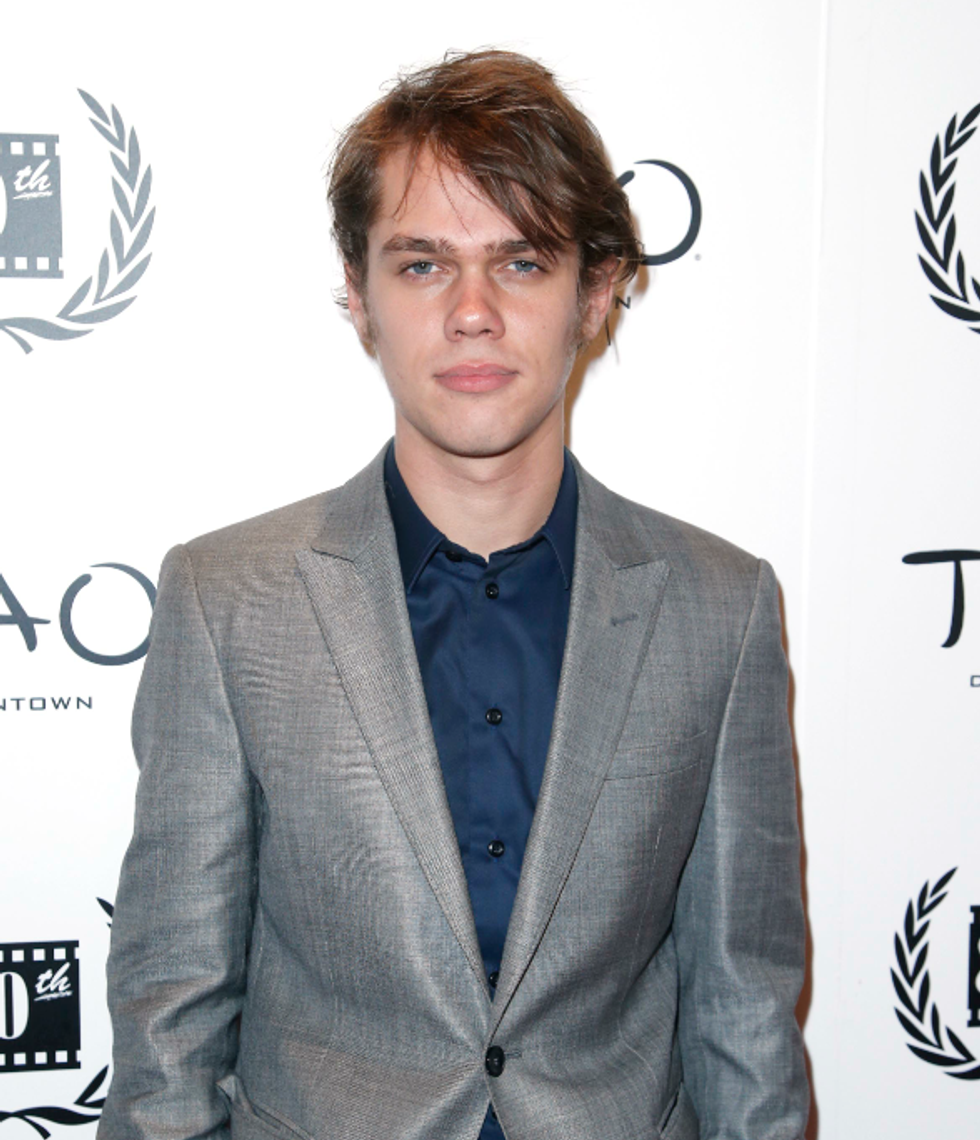 by Elizabeth Thompson
PAPERMAG
One of the best parts about Boyhood, besides Patricia Arquette's epic acting, the deeply spot-on soundtrack and basically everything elase about the movie in general, was watching star Ellar Coltrane grow up on-screen. And Coltrane, who has only a few acting roles under his belt in addition to Boyhood, is now moving toward fashion modeling, with representation fro Wilhelmina. He's also one of many 2015 breakouts who will be featured in our upcoming Beautiful People issue, on stands in mid-April. As Fashionista reports, with an with an upcoming Bruce Weber spread in L'Uomo Vogue this summer and slated appearances in V and i-D, you're about to see a whole lot more of Coltrane in the coming months.
You May Also Like
Break the Internet ®