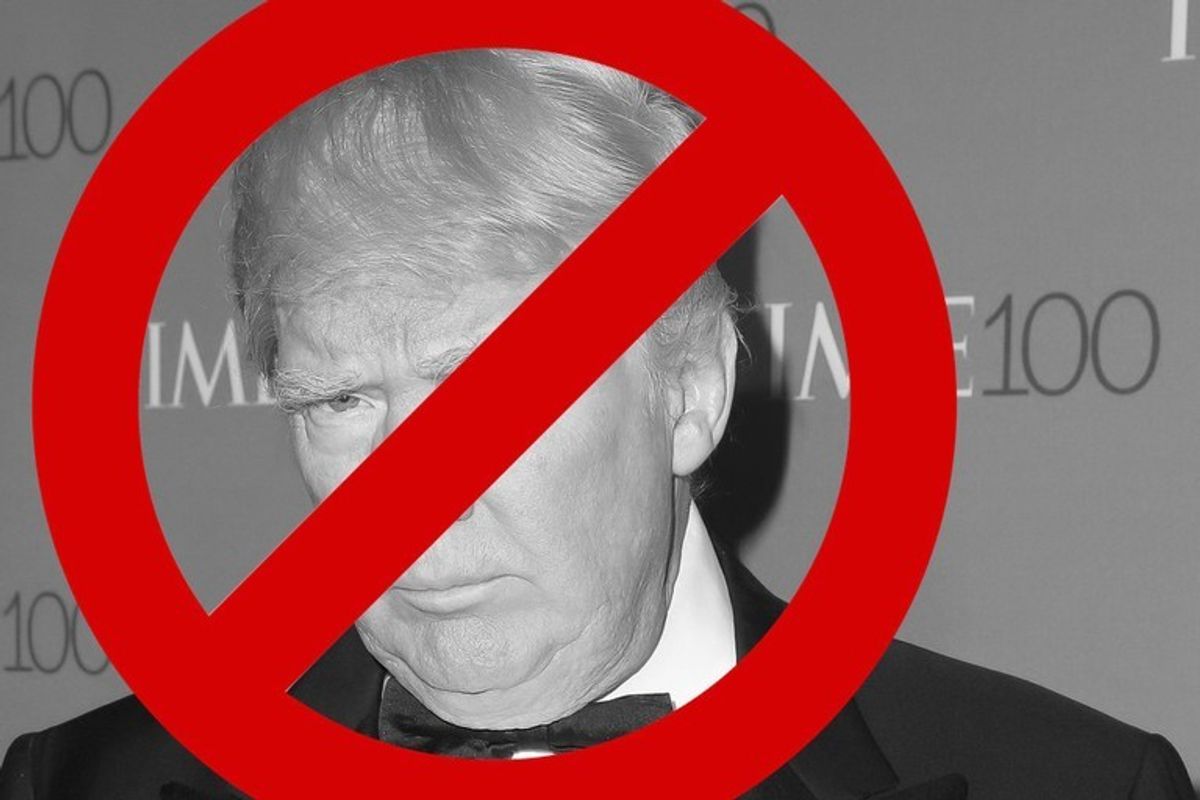 As the Huffington Post reports, there's now an app that allows you to boycott any business affiliated with President-elect Trump. The app--aptly named Boycott Trump--was created by the Democratic Coalition Against Trump, and allows users to sift through a database of over 250 businesses to see which ones have made deals with the future D3vil-in-chief.

The iPhone, iPad and Android-ready app's iTunes description states, "Make Trump and his allies pay, literally, for their hateful rhetoric and regressive policies. Use consumer action to take a stand for what's right!"

It also indicates that big name businesses like Nike, MillerCoors, Johnson & Johnson, Gucci are all in bed with the not-so-subtle fascist.

Another invaluable tool to fight the coming oppression--get to it!