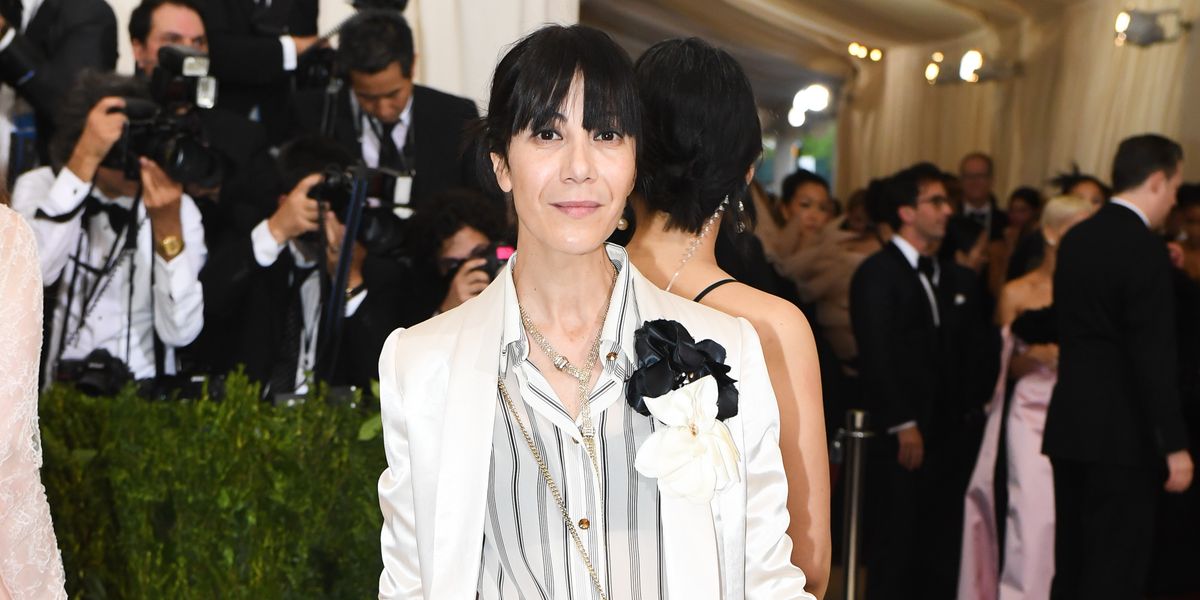 Another day, another round of chic musical chairs played by the fashion industry.

Bouchra Jarrar is reportedly leaving Lanvin after just two seasons as its artistic director. The French designer originally replaced Alber Elbaz, who had been the director at Lanvin for 14 years.

Earlier this year in an interview with the South China Post, Jarrar admitted she was struggling to find unity within the company, saying, "I need the whole house's support; alone it's impossible."

Prior to Jarrar's arrival, rumors of discord between the design studio and upper management were apparent, and after two season's Jarrar's flowing, minimalist dresses were not as popular as Elbaz's signature draped evening wear.

WWD reports that negotiations for Jarrar's departure could be finalized by the end of next week. There's no confirmation of what Jarrar will do next, though it is possible she will bring back her own couture label that she shut down to work at Lanvin.