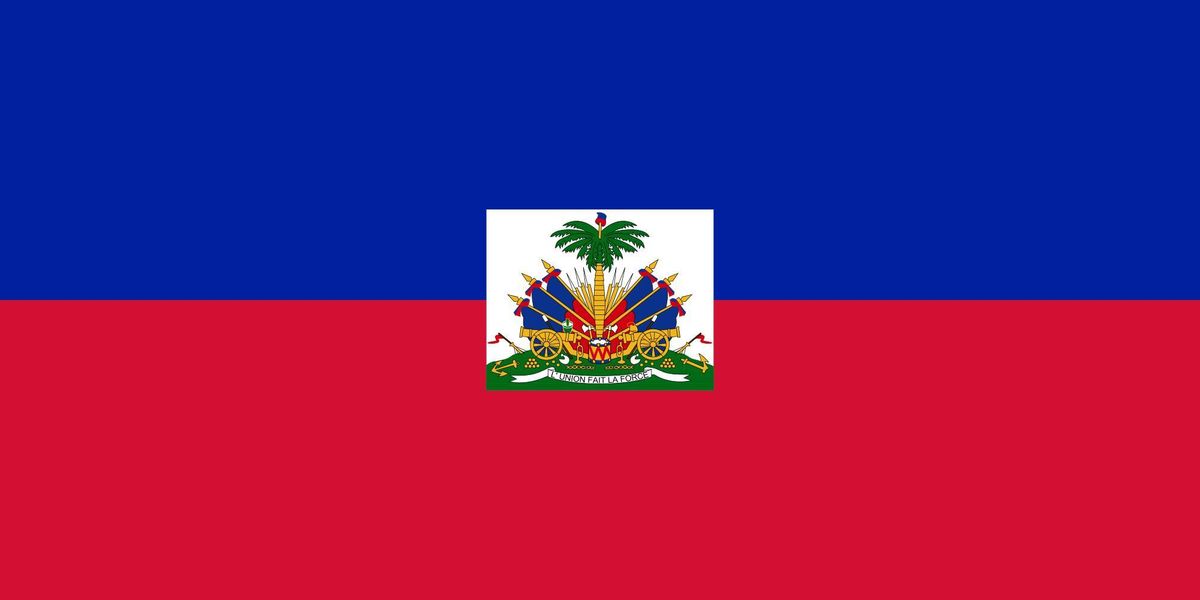 Tomorrow night, Bushwick's Bossa Nova Civic Club will be hosting a fundraiser night for Haiti in the wake of Hurricane Matthew -- which, according to recent reports, has devastated the southern part of the island, destroyed the country's already-delicate infrastructure and killed almost 900 people.

Organized by Haitian-American DJ Sybil Jason and featuring sets by the Long Count Cycle's Blacklauren, Maria Chavez and more, it's set to be a night of both Haitian music and Bossa's typical blend of techno/house. 25 percent of the bar proceeds from the night will also be going to the Lambi Fund, which Jason says is one of the most transparent non-profit organizations already operating in Haiti -- an aspect that is especially important as many Haitians are asking for local donations because they're already on the ground and able to disperse funds more quickly and appropriately.

"The world donates so much money to the Red Cross and all these big-box organizations, and then found out their money didn't go anywhere," Jason said, referring to the $500 million in donations squandered by the American Red Cross after the 2010 earthquake.

"Usually in these situations it's kind of hard to assess what should be done," she said. "[Haiti] is part of who I am -- I was born in Brooklyn and raised there -- it's my homeland. During the earthquake, I felt helpless. Now, instead of feeling helpless and upset about it, I'm glad I've been given an opportunity to help."

Check out the Facebook event here for more details.