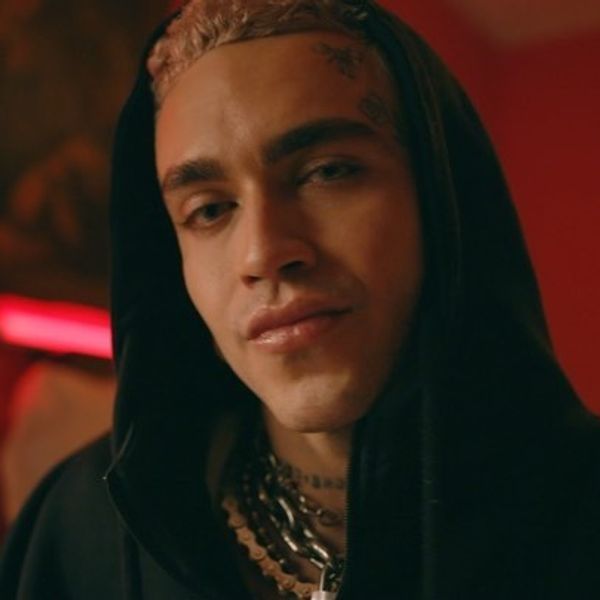 Joey LaBeija's "unavailable," from forthcoming EP enemies of progress stands fiercely in solidarity with the messy queen living deep in our subconscious (...or on the surface). Meaning it's tons of fun from a musician who keeps finding fun ways to let us know his romantic flaws, whether it's through demonic, pitched-down vocals or cheeky lyrics like "I'm such a fuckin' silly hoe." But who knew that doing what doesn't serve you could be such a serve?

Charli XCX is stuck indoors reminiscing about the good times with an ex on "Forever," the bright, dense first single from her forthcoming quarantine album, how i'm feeling now. Though she's singing about the future, the production and overall feel of "Forever" couldn't sound more relevant, right now.

Syd B's sexy, empowering "Lights On" is an ode to blazing your own trail. The Los Angeles songstress' fluttery vocals soar to the stratosphere atop strident production. "Find the key on the nightstand/ Don't leave the lights on for me," she sings, not beholden to anyone to define her.

SHY Martin's recent singles run has found her poignantly pondering loss and heartbreak. On "Can I Call You Back?," hers is a haunted voice set to acoustic arrangements playing softly in the dead of night. The only light in this tunnel is the glow of a phone screen.

Experimental Los Angeles musician Jean Dawson's "POWER FREAKS" tries on emo electronica and power-pop in ways that leave him wonderfully unboxed. Put this on and allow yourself to lose a little control.

Raphaella and Nambyar find "Closure" amid a bed of chopped piano chords and lush, intertwined vocal harmonies. The layers are both dense and pillow-soft, capturing a breakup's turbulent nature without sounding harsh. Finding closure needn't be a solo journey.

RMR's instantly viral debut single "Rascal" came out of nowhere, with its potent mix of country balladeering and rap storytelling. Now with "Dealer," the mysterious vocalist comes even harder and stranger, over a curious flurry of top-tier trap beats and... Celtic riverdance violins? Somehow, it works, and if anything, we're still listening.

London musician NEO 10Y upgrades his dense, rock-centric sound to incorporate trendy percussion and catchy hooks on "Y," but he's no less political. It's designed as an empowering anthem, as he sings about obtaining freedom from bondage: "You are stronger, so much stronger than they let you think."

Laura Marling's new album Songs for Our Daughter is out now. "Only the Strong" is a heartfelt, lilting ode to the maximum "only the strong survive." She sings from the other side with the kind of clarity garnered from overcoming pain. In doing so, Marling delivers a clarion call of steadfast fortitude, to a world in dire need.