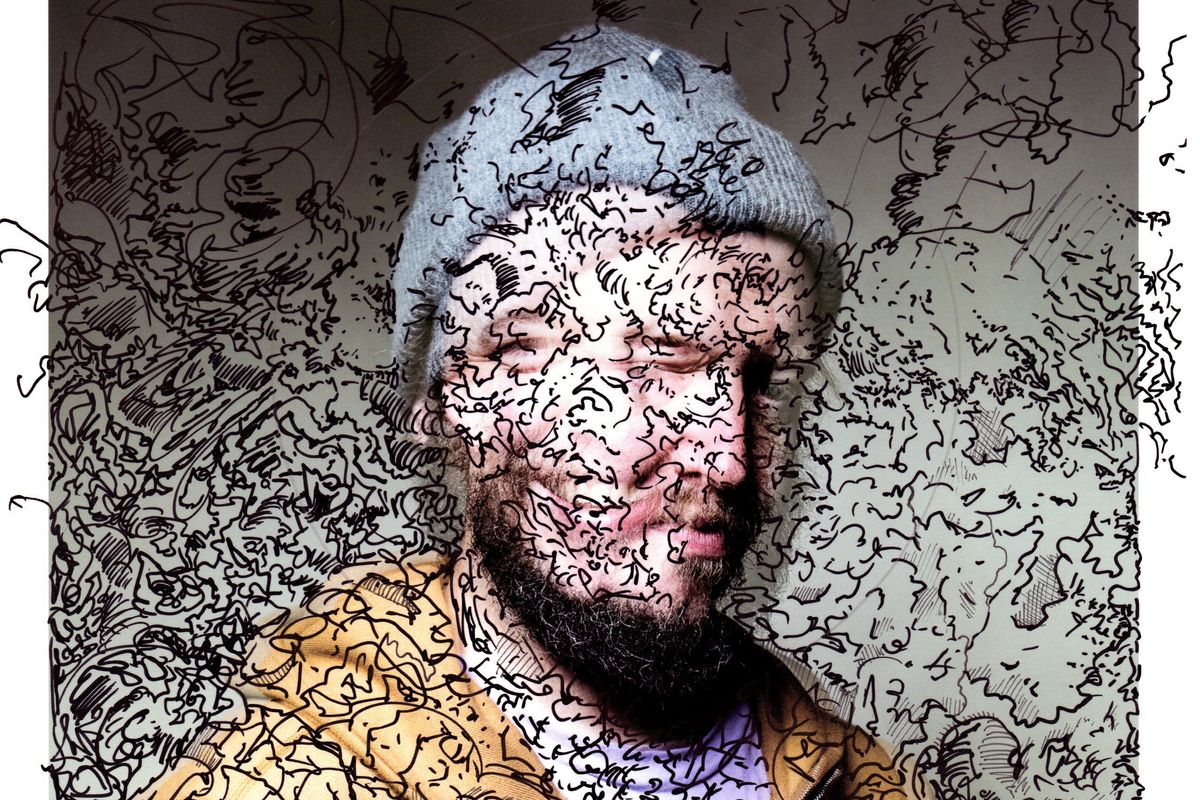 Bon Iver, having spent the morning sharing up to six new songs from their seventh album, i,i, at some point just said fuck it and released the whole thing.

It's now here in full, three weeks ahead of its scheduled August 30 release date. You know what else comes out on August 30? Lana Del Rey's Norman Fucking Rockwell.

Could it be that the Wisconsin indie darlings led by Justin Vernon didn't want competition from the witchy chanteuse? Who the hell knows, but either way, Hot Girl Summer is almost over and Sad Girl Season, like literal climate change, is coming for all of us.