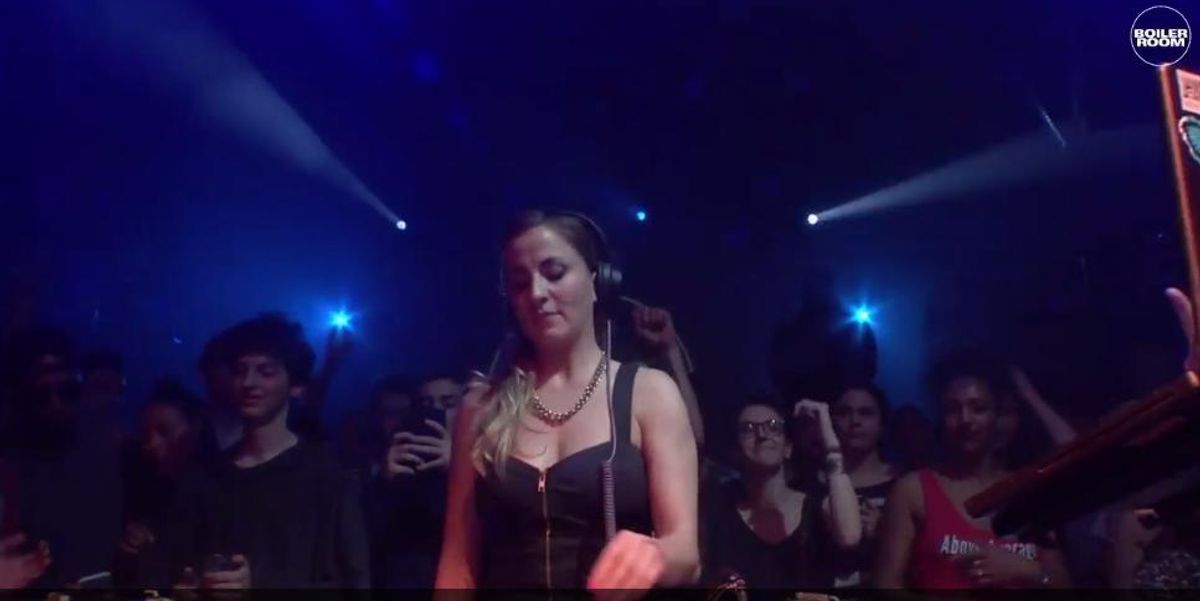 Boiler Room Pledges To Address Sexism In The Comments Section

It's no secret that the comments section of any sizable media platform tends to be a crockpot of misogyny and neckbeardy inferiority complexes, especially when it comes to an outlet that specializes in a technical, mostly white male-dominated field -- a good example being the world of underground electronic music. One of the lynchpins of this scene is Boiler Room, an online streaming channel for rising producers, and for a long time, the dedicated comment section on the side of each individual stream has been a place where cum-stained, Doritos-dusted fuckers don't hesitate to say gross, misogynistic things whenever a female producer happens to step up to the plate.

Yesterday though, Boiler Room took it upon themselves to make things a little friendlier for their female talent and said that they'd finally be cracking down on abusive racist, sexist and transphobic comments via moderators.

hey - we hear you. it'll get better with immediate effect.

"We obviously can't just shut down any comment when someone is like, 'They fucked up that mix, that song is shit' but we can't allow straight up vile transphobic, misogynistic, racist things to carry on," Boiler Room host/programmer Gabriel Szatan told FACT. "We're scratching our heads on determining how to monitor it but we know that today is the line in the sand. It [will be] difficult, but that's not to absolve ourselves. As the biggest live streaming company in the underground that should stand (up) for its liberal values, we know now that it's our responsibility to lead the field."

However, despite expressing concern re: the trolls ahead of her set, Nightwave was still subject to so much unnecessary critique/unsolicited advice about everything from her choice of tracks (which were great, btw) to dudes telling her didn't know how to mix. Not to mention your run-of-the-mill, lecherous objectification -- which is always really great when you're just trying to do your job.

Good to see all the experts in the Boiler Room chat! Thanks! Come clean my flat sometime😘
— Nightwave (@iamnightwave) June 29, 2016

all the haters were #Brexit and shop at Fat Face and Desigual
— Nightwave (@iamnightwave) June 29, 2016

Will say a prayer with Moët for all the haters on my next tour💓have fun hoovering your Nan's car
— Nightwave (@iamnightwave) June 29, 2016