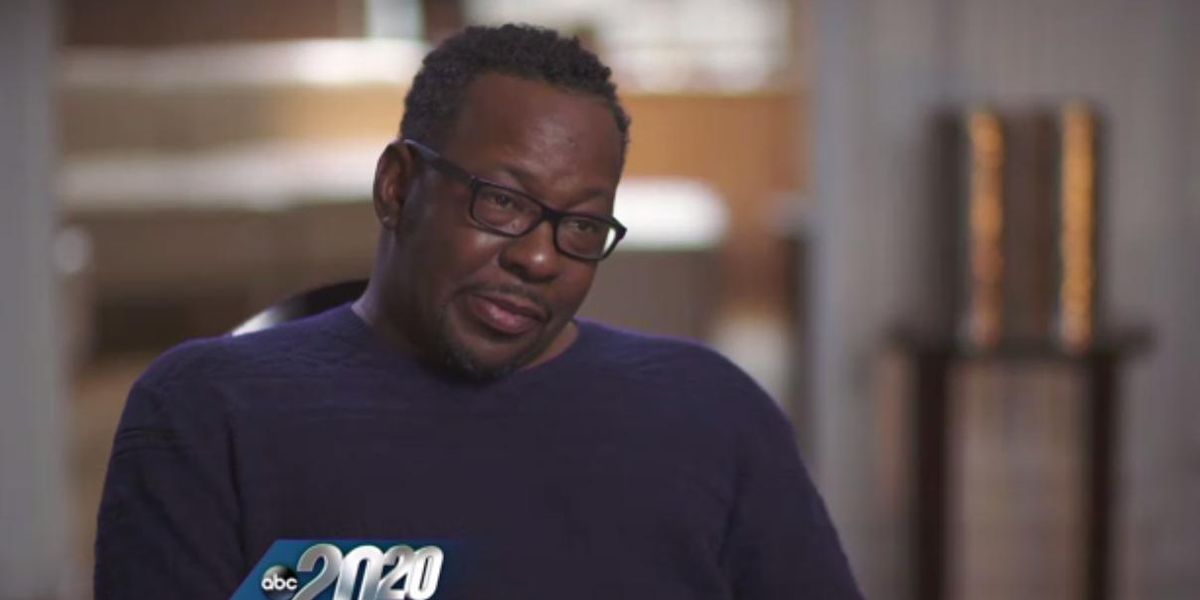 Bobby Brown Claims To Have Had Sex With A Ghost

During an interview with "20/20" on Tuesday night, Bobby Brown recounted a story of being "mounted" by a ghost. Claiming he was sober during the encounter, Bobby Brown spared viewers the details.


Mr. Brown certainly isn't the only star to have claimed coitus with a ghost. Actress Natasha Blasick and singer Kesha, among a few others, have allegedly communed with the dead like that.