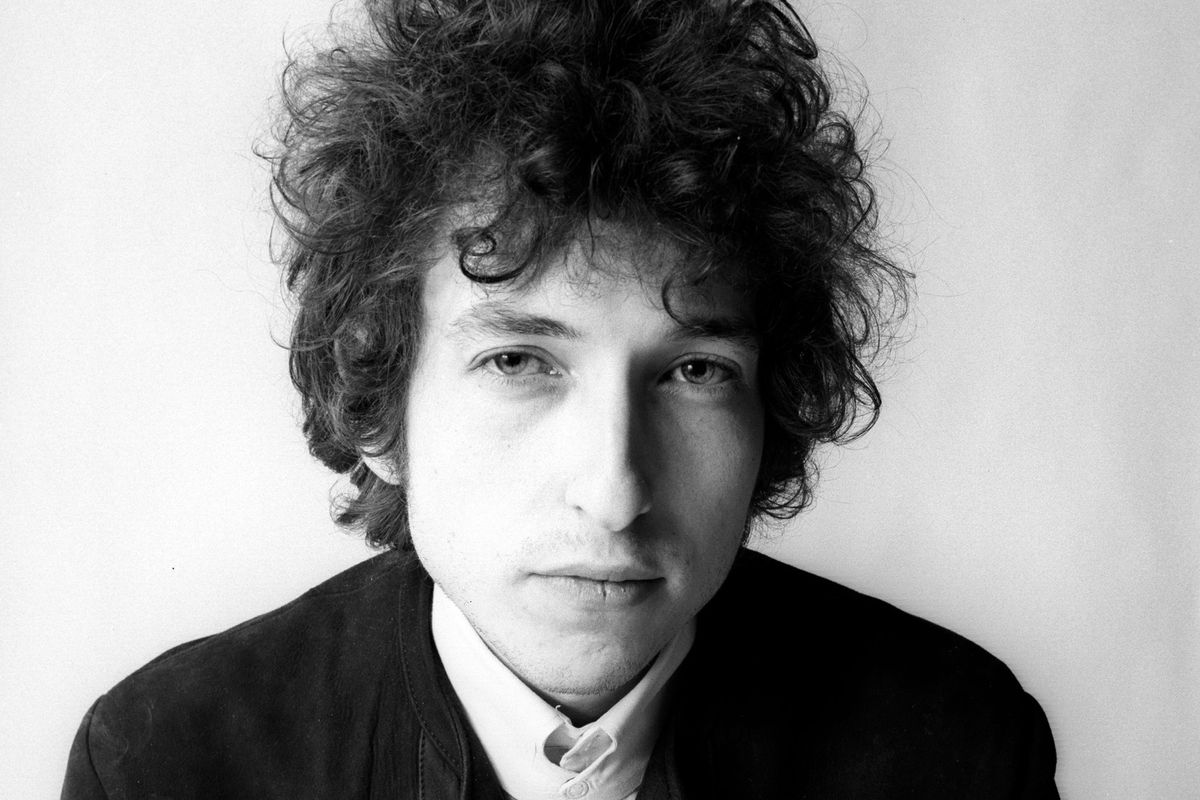 Bob Dylan's Birthday Present to Us

What does a songwriter do when he's said it all, when he's dug down as deep as he can go and produced some of the most memorable songs of the last 50 years, many of them becoming classics in their own right? Well, if you're Bob Dylan -- and celebrating your 75th birthday -- you put out a new album which arrived at my desk today (which happens to be Dylan's actual birthday). It's called "Fallen Angels" and there's not a new song among the 12 tracks. Who would've thought that the young rebel Bob Dylan would end up as one of our foremost interpreters of the American songbook? And who would've thought that like his previous collection "Shadows in the Night," he'd be referencing Sinatra? Again!

Listening to it with an open mind -- since it takes some accommodation to get used to Dylan's scratchy voice singing songs The Voice made famous -- I get to see his point: Dylan's a hard one to nail down. He's been protean all his life, so don't expect him to stop now. For Dylan I assume there's more to the words of these tunes, the timeless wisdom that can be found in his award-winning radio show that used to be on Sirius Radio. The shows were thematic and the songs eclectic, moving from r&b to folk to doo-wop to rock.

So the old man keeps on moving, impossible to pin down, full of surprises but wise enough to turn to the wisdom of the ages, time tested, as good as it gets.