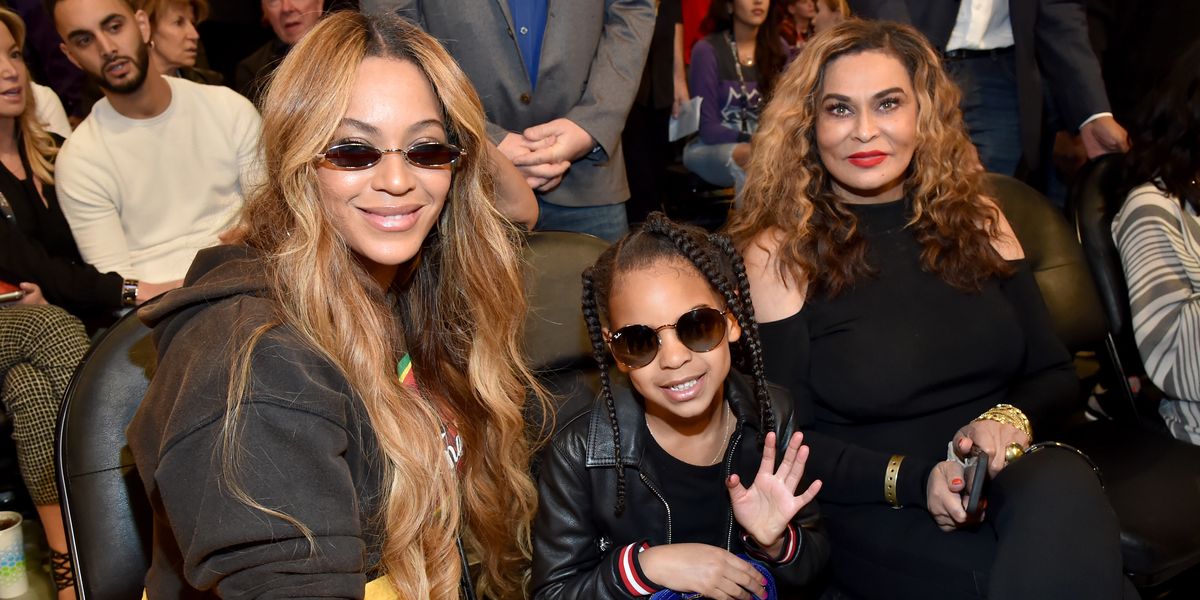 Miss Tina Knowles Got Scolded by Blue Ivy at the Ballet

Six-year-old Blue Ivy may have some of the most famous parents in the world, but she clearly has a personality of her own. Miss Tina Lawson, the matriarch of the Knowles family and mother to Beyoncé and Solange, posted a hilariously adorable video to her Instagram of a visit to the ballet in Paris.

"I'm in Paris, France and I'm at the most beautiful theater I've ever seen in my life," Knowles says in the video posted on Wednesday. "The Walking Ballet is so cool."

Tina Knowles on Instagram: “When you are trying to sneak a video 😂”