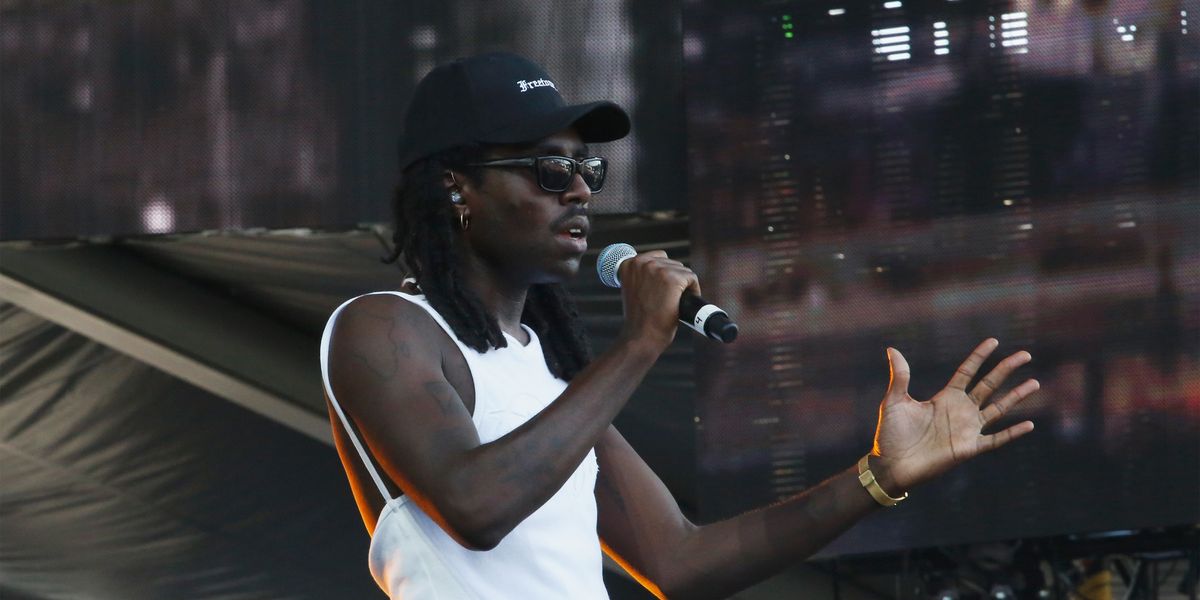 Blood Orange's genre-defying 2016 album Freetown Sound was an exquisite, tender exploration of race, love, and gender. Since then, Dev Hynes has released a number of songs, including two last month titled "Christopher & 6th" and "June 12th," and another in September titled "Bowery LDN Edit 6 15 September." Yesterday, he shared a clip of new music via Instagram:

The clip, which is short and teases a distorted electronic sound, is accompanied with the caption, "Be right back. Thanks for your patience. #BloodOrange2018."

In October, Hynes said at The New Yorker Festival that his new album is "78% done." He also said that it would explore his racialized experience growing up in Essex County, England, and that it would be "a little dark."

Check out our interview with Dev Hynes here.