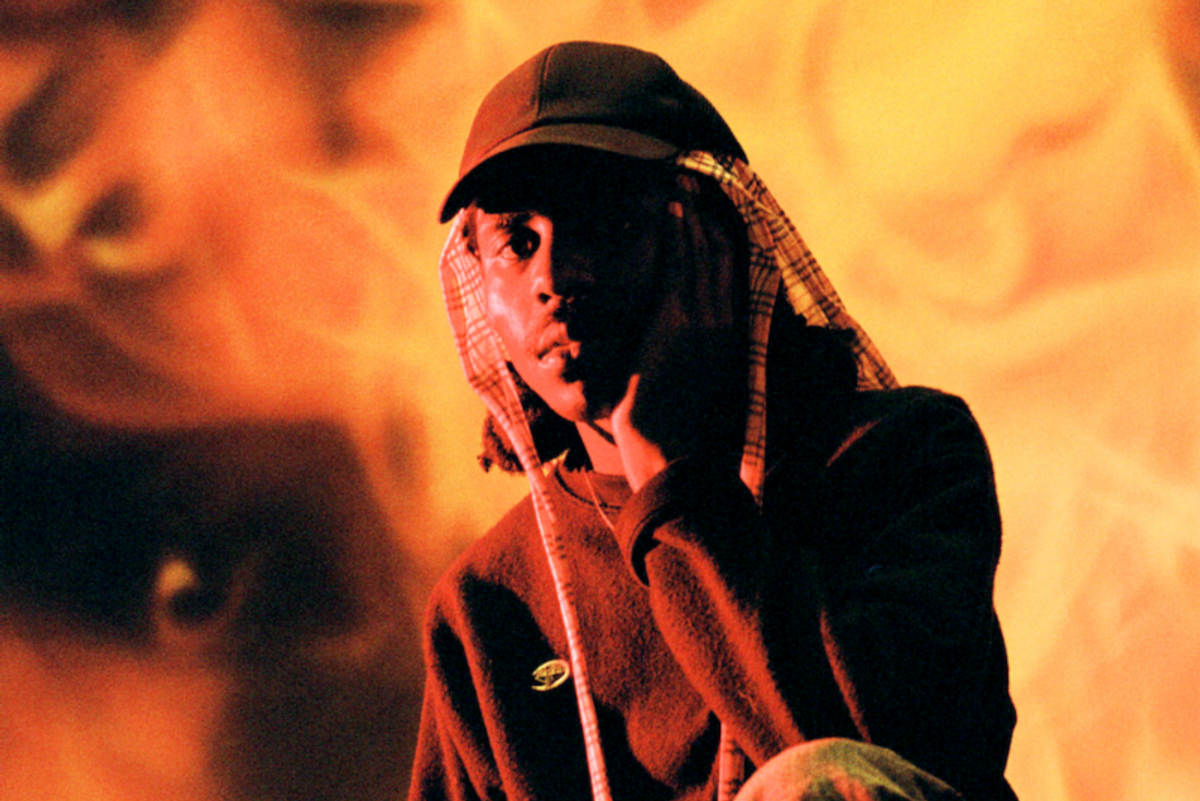 Blood Orange's Devonté Hynes is friends with the coolest people.

Hot off the release of his latest record, Negro Swan, Blood Orange has shared a new self-directed video for album cut "Saint." Taking place in a nondescript studio overlooking New York City's Chinatown neighborhood, we see Hynes surrounded by musical equipment recording the song as a few friends chill in the background.

Watch the full video for "Saint," below, and catch Blood Orange on tour this fall: