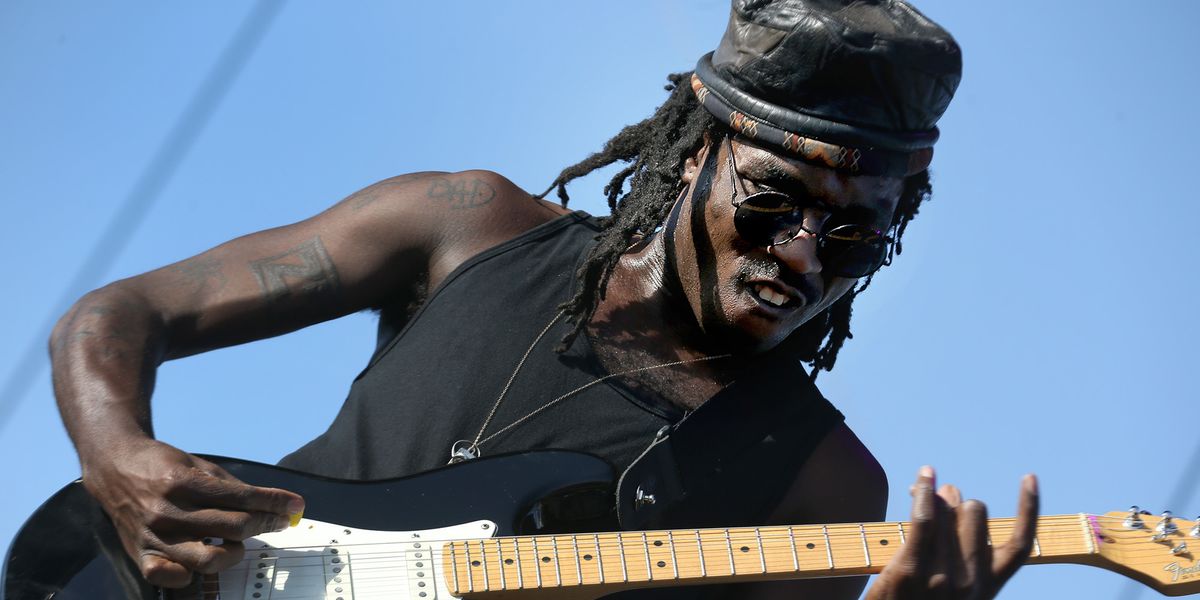 As the release date for Blood Orange's highly anticipated new album, Negro Swan, inches closer, Dev Hynes has finally revealed the full tracklist and credits for the record and the lineup is stacked.

With features from Puff Daddy, TeiShi, Ian Isiah, Project Pat, A$AP Rocky, Georgia Anna Muldrow, and Steve Lacy the album already pulls no punches with the talent but the list doesn't stop there. The additional credits include Amandla Sternberg, Zuri Marley, Kelsey Lu, Diana Gordon, Fai Khadra, Aaron Maine, Eva, Andrew Aged, and countless others. And to top it all off, the whole album is narrated by the incomparable Janet Mock!

The album will include previously released singles "Charcoal Baby" and "Jewelry," and is set to drop August 24th. Hynes has previously described the album as "an exploration into my own and many types of black depression, an honest look at the corners of black existence, and the ongoing anxieties of queer/people of color." From the looks of it, Negro Swan, is positioning itself to be Hynes' most intimate and vulnerable record yet with a potential narrative element that could put it among the likes of other contemporary pop-operas Beyonce's Lemonade and Janelle Monae's TheArchAndroid.