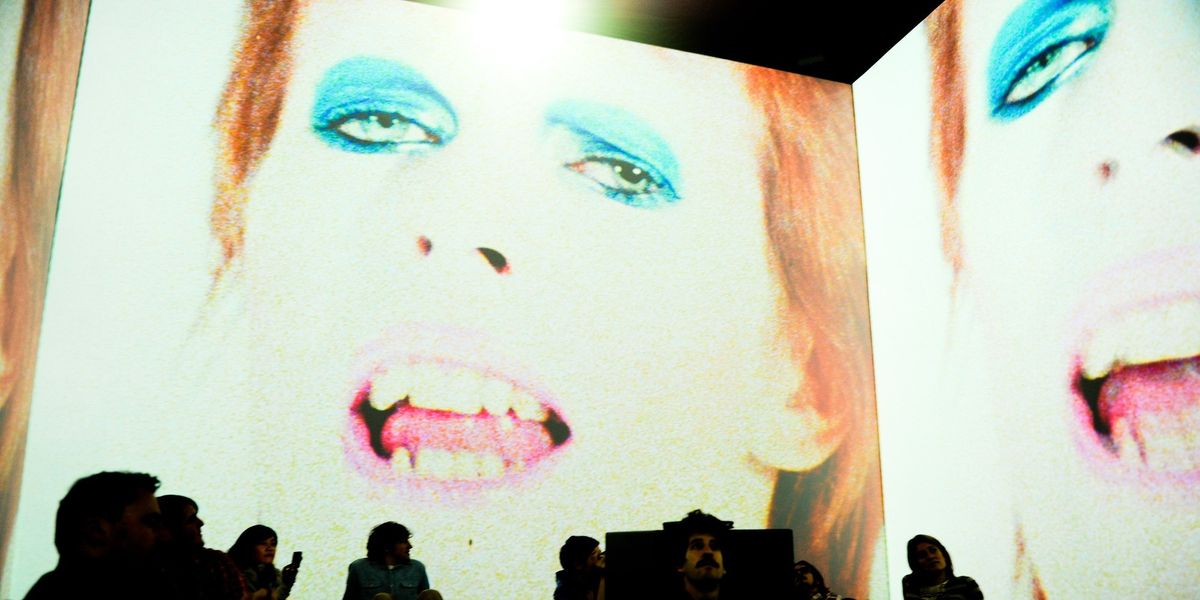 Holy shit, talk about a legacy, because this line-up for the highly-anticipated Music of David Bowie tribute shows is kind of bananas.

Featuring the likes of Michael Stipe, Cat Power, Amanda Palmer, the Roots, Perry Farrell, the Flaming Lips, the Pixies, Blondie, Patti Smith and more, the two shows -- to be held at Carnegie Hall and Radio City Music Hall on March 31st and April 1st (respectively) -- were actually planned before his passing, but will take on extra special meaning as a result.

And while both are sold out, the Radio City Music Hall show can be streamed if you make a donation. Proceeds from all the shows will benefit multiple arts education organizations including Young Audiences New York, Little Kids Rock, Church Street School of Music, the Center for Arts Education, Sonic Arts for All!, the American Symphony Orchestra, and Grammy in the Schools. Find out more about the shows and see the full line-ups here.