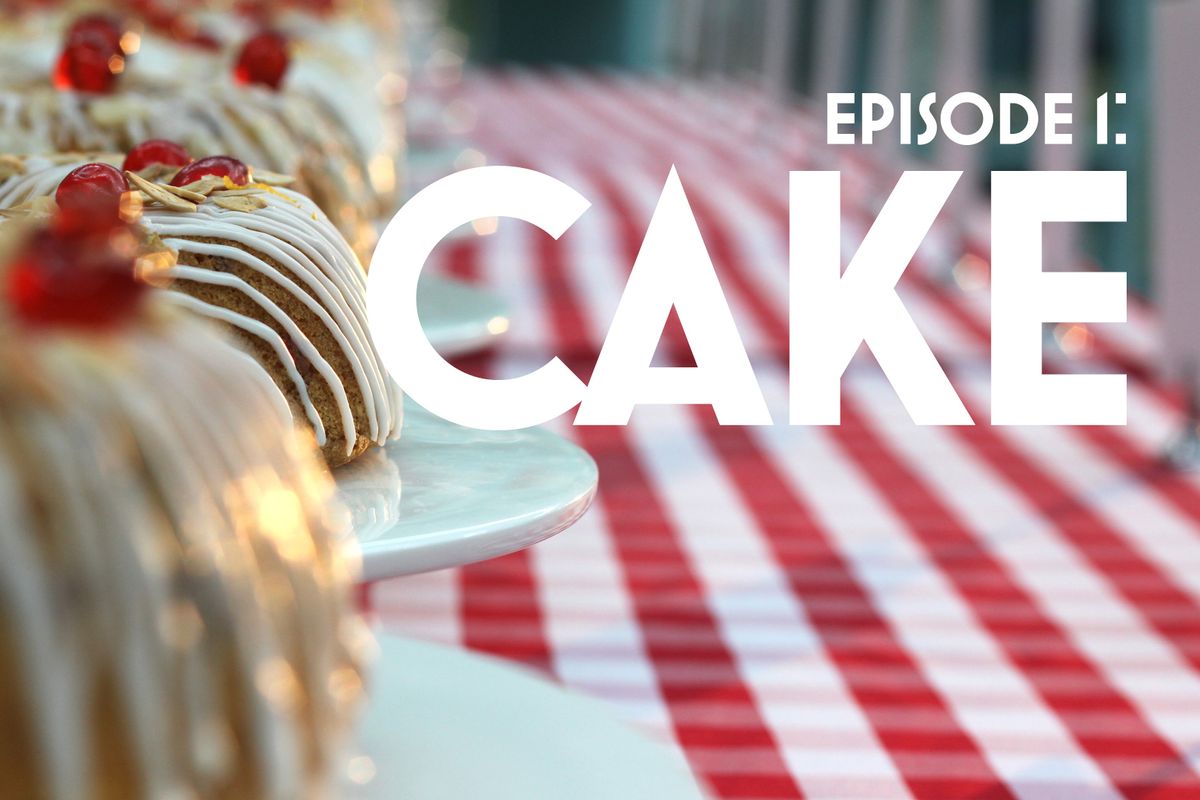 What Should Your Blizzard Binge Show Be?

Netflix will get you through this storm

Jonas is upon us, and things are not looking good. With high winds and predicted accumulation of twenty to twenty-five inches, none of us will be going out this weekend. (And no matter how many emails Seamless sends with offer codes, don't be that jerk who makes the delivery guy trudge through the storm to bring you pad thai.)

During this enforced hibernation, you could do something productive, like practicing a language, working on your taxes, or finally starting War and Peace. However, we at Paper recommend that you act like a normal human instead, and binge a new TV show on Netflix. We've rounded up six great series, tailored to your mood and blizzard plans. Break out the wine, grab some snacks, and embrace the snowcation.

If You Want To Warm Up: Jane the Virgin

First of all, if you haven't watched Jane the Virgin yet, literally what have you been doing with your life? With a few snowy days at your disposal, now's the time to correct your mistake and plow through all 22 episodes of the first season on Netflix. With colorful sets and costumes, bright Miami setting, attractive, summer clothes-clad cast, and steamy romances, watching the show feels like a tropical vacation. Even more importantly, with its tender, empathetic storylines about family, friendship, love, and dedication, it will warm your icy heart. (Sorry.)

If You Want To Embrace The Cold: A Young Doctor's Notebook

You know where it's even colder right now? RUSSIA. Based on short stories by The Master and Margarita writer Mikhail Bulgakov, the show follows a young medical school graduate dispatched to a provincial hospital in 1916, with Daniel Radcliffe as the young doctor and John Hamm as his future self. The setting is frigid and bleak and the surgeries are grotesque - the only glimmer of hope comes from the promise that, based on the bizarre casting, it's apparently possible to have a major late-in-life growth spurt. If you want to really dig into the harshness of winter and the human condition, this is the one for you.

If You Want To Feel Cozy: The Great British Baking Show

This is the lowest stakes reality competition you will ever watch. Unlike American cooking shows, no one declares they're "not here to make friends" or seems prepared to murder their fellow contestants for the win. The closest the first season gets to a diva moment is when a tall, lanky, bearded ginger silently throws away a failed cake. The cast of characters ranges from teens to grandparents, all of whom are just chuffed to be there. If you'd like to make the weekend as easy and cozy as possible, there's nothing better than watching a group of polite people feeling mildly flustered or quietly proud while making pretty pastries.

If You Plan To Be High All Weekend: Comedy Bang Bang

Host Hot Saucerman….sorry, Flip Flopperman….sorry, Scott Aukerman and bandleader Reggie Watts' podcast spinoff is a surrealist talk show that operates under the wacked out logic of a dream. Each episode features movie stars and comedy greats as guests and in cameos, but they're secondary to the genre parodies, non-sequiturs, random acts of violence, and talking furniture. Grab some munchies and go along for the ride.

If You Want To Tackle That Challenging Show You've Put Off: Carlos

Olivier Assayas' five and a half hour historical miniseries about Carlos the Jackal is exactly the sort of Important Show you always intend to watch. But between work, errands, and looking at ex's old Facebook photos, when can you fit it in? The time is now. The series is smart, ambitious, and sweeping, and Edgar Ramirez is totally magnetic in the lead role. It's a great ride, and you'll look like a Very Cultured Person when you casually mention watching it to that attractive aspiring filmmaker at the bar.

If You Plan To Netflix And Chill: 30 Rock

Or Parks and Recreation. Or Friends. Or Doctor Who (for the nerds). Or whatever show you and your special someone have seen a million times. You don't want anything that will require paying attention at all. You want something fun and familiar. Go ahead and quote your favorite Jenna Maroney Jackie Jormp-Jomp lines for a few minutes, then enjoy an even better way to warm up.