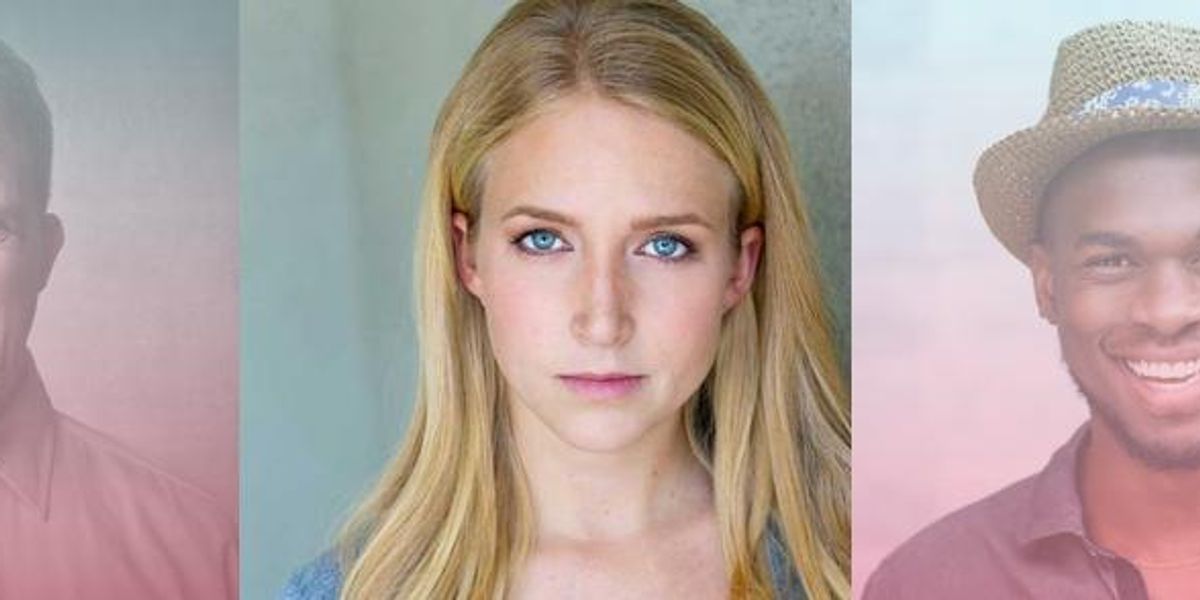 BlinQ, a new app conceived by a team of garbage scientists at the University of Zürich, uses artificial intelligence to judge a user's attractiveness on a sliding scale based on an uploaded photo; it also guesses the person's age, based on their face.

The scale ranges from the lowest..."Hmm..." to the highest "Godlike," giving social media another machete to plunge into its insecure heart.

We decided to test the limited aspects of this "scientifically-engineered" app by testing out photos of convicted serial killers and murderers.

Here are the results!

Scott Peterson: convicted of murdering his wife, Laci, and their unborn son, in 2002.


Charles Manson: convicted of masterminding the murders of 7 people in 1969, including actress Sharon Tate.

Ted Bundy: convicted of murdering 36+ people (that we know of)