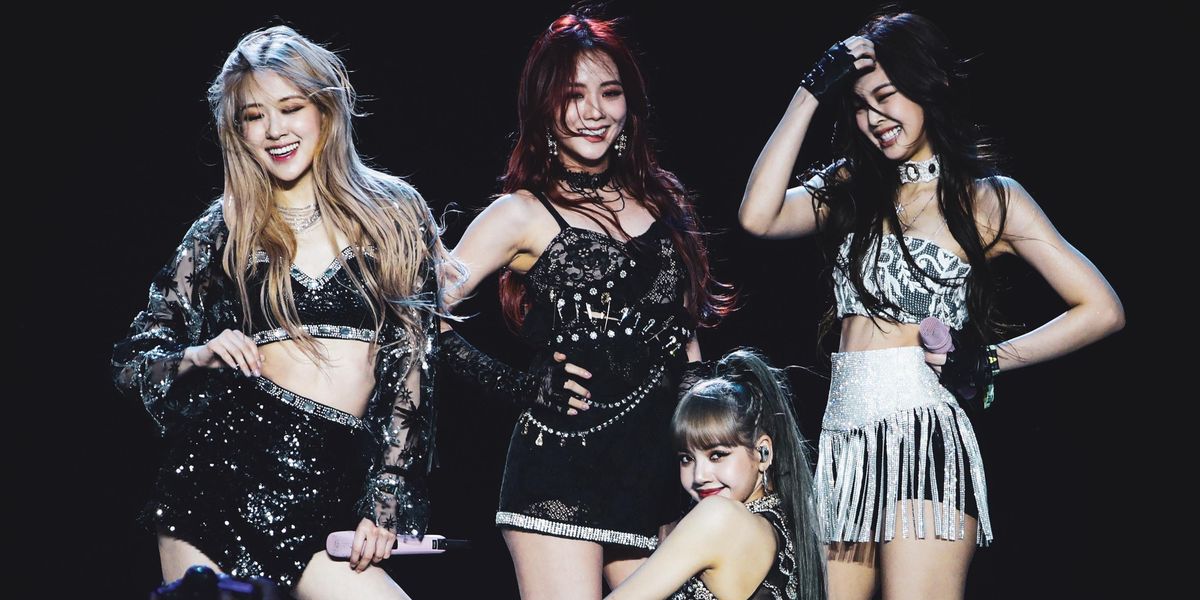 BLACKPINK has been "in your area" since their debut in 2016, and they're here to stay. There's been sold out tours, record-breaking tracks, and even a live virtual show earlier this year, which made over $10 million. In their words, how you like that?

Most recently, the BLACKPINK members — Lisa, Jennie, Jisoo, and Rosé — are coming to your theaters, too. The group announced they're releasing BLACKPINK The Movie this August, just in time to celebrate the fifth anniversary of their debut.

The film is one part of five parts of the group's "4+1 Project," a reflection on the past five years, and will feature unreleased photographs, interviews and footage of The Show and 2018's In Your Area tour.

Under the official announcement on BLACKPINK's Instagram account, one fan was quick to comment (on behalf of us all) "BLACKPINK IS THE REVOLUTION." The girl group became something of overnight sensations with the release of their Square One project, and became the highest charting female K-pop act on the Billboard 100 with "Ice Cream" featuring Selena Gomez.

They show no signs of slowing down anytime soon — their "How You Like That" video just surpassed 900 million streams as of this morning, and the group was featured in a recent advertisement for Spotify's #Today'sTopHits promotion. Whatever they do next, there'll be an army of Blinks behind them: in the comment sections, the stands and hopefully in cinemas.

See the poster for the forthcoming film below, and be sure to head to blackpinkthemovie.com for more information.