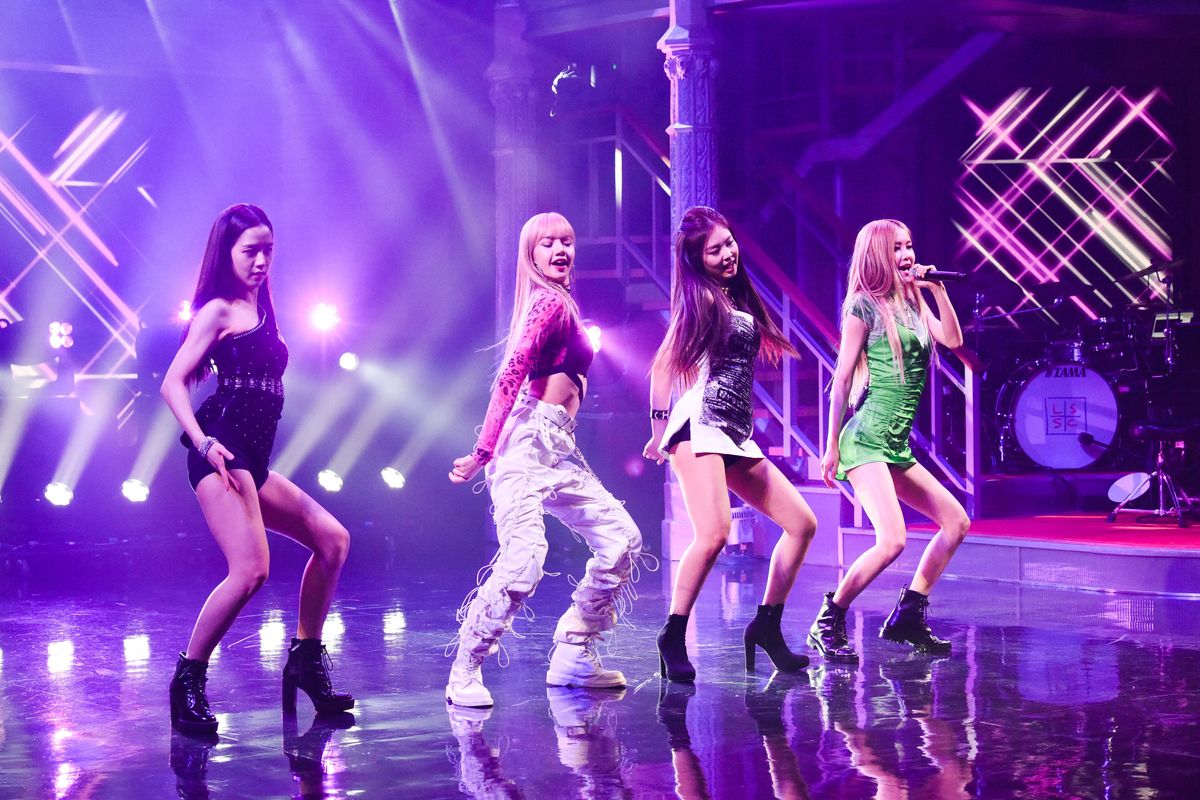 Watch the Video for BLACKPINK's 'Kill This Love'

After releasing a teaser clip yesterday that has since been viewed 12 million times, all-girl K-pop group BLACKPINK has dropped the official music video for their latest single "Kill This Love." Needless to say, it's already trending. But will it surpass the views for their track "Ddu-Du Ddu-Du," the most watched video on YouTube uploaded by a K-group?

We think yes. Everything about this is excellent: Lisa, Jennie, Rosé, and Jisoo sing and rap their way through hyper-colored grocery stores, cry in cars, dance in some ancient Greek ruins, and run through gothic castles. The beauty and fashion looks are turned up to eleven. The horn section goes off.

Related | BTS Sing Along to 'Jolene' at the Grammys

If you're not acquainted with BLACKPINK, it's time to deep dive. Their US domination has only just begun — the group appeared on The Late Show With Stephen Colbert and Good Morning America in February, and they'll be performing at Coachella later this month. Festival headliner Ariana Grande has already confirmed she'll be watching side of stage.

Watch the video for BLACKPINK's "Kill This Love," below.