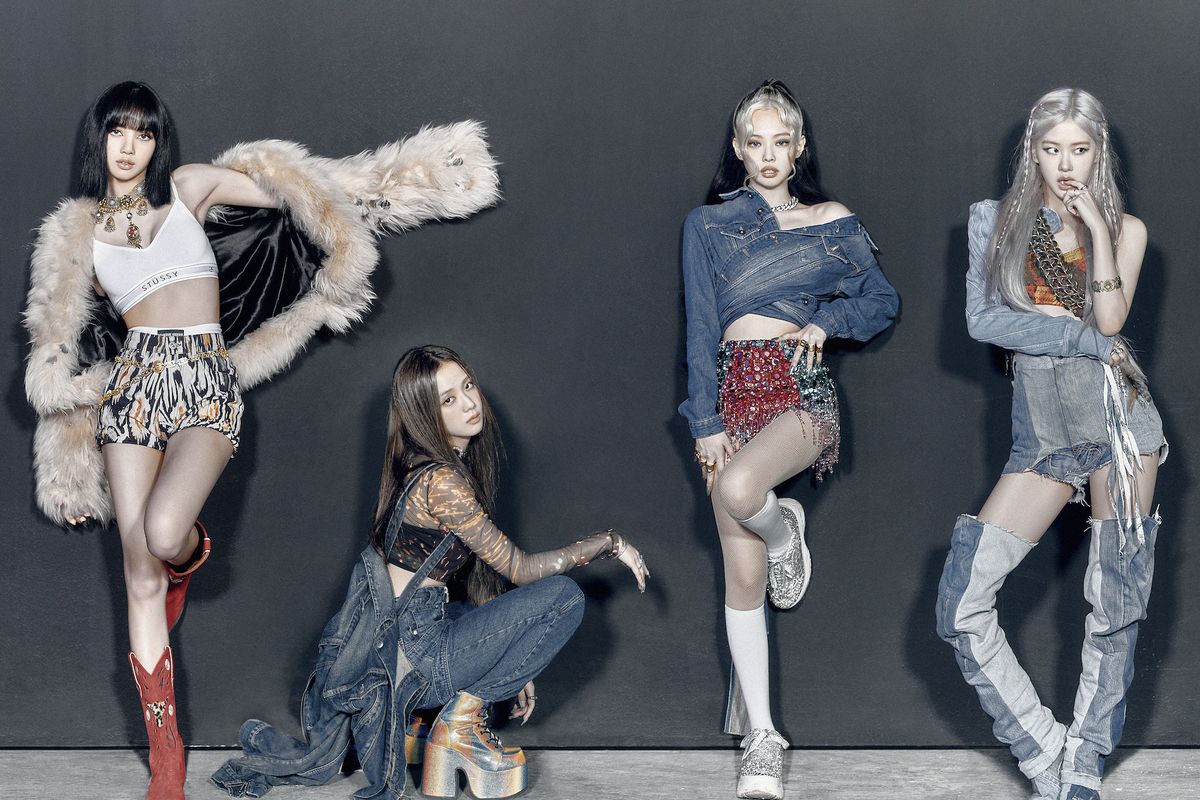 We are just a few days away from the arrival of BLACKPINK's long awaited debut album and the hype is all too real. To quickly recap, The Album's first single "How You Like That" broke multiple streaming records earlier this summer, they then followed it up with an Ariana Grande and Victoria Monét-co-written collab with Selena Gomez, "Ice Cream" and even announced a Caroline Suh-directed Netflix documentary about the making of the album as if there wasn't already enough to be excited about.

Now, BLACKPINK has added yet another reason to look forward to this Friday, sharing the full tracklist and credits for The Album ahead of its release. In addition to the previously released "How You Like That" and "Ice Cream," the record will feature six new tracks including the already teased title track "Lovesick Girls," "Pretty Savage," "Crazy Over You," "Love To Hate Me," "You Never Know" and a collab with rapper Cardi B on "Bet You Wanna."

Making her the only other featured artist on The Album, this will be Cardi B's first new track since her late summer smash alongside Megan Thee Stallion, "WAP." As an added bit of trivia, Cardi B and Ryan Tedder, of OneRepublic fame, are both credited as two of the song's seven co-writers — do with that information what you may.

BLACKPINK is set to release The Album this Friday, October 2 at 12 AM EST and 1 PM KST.