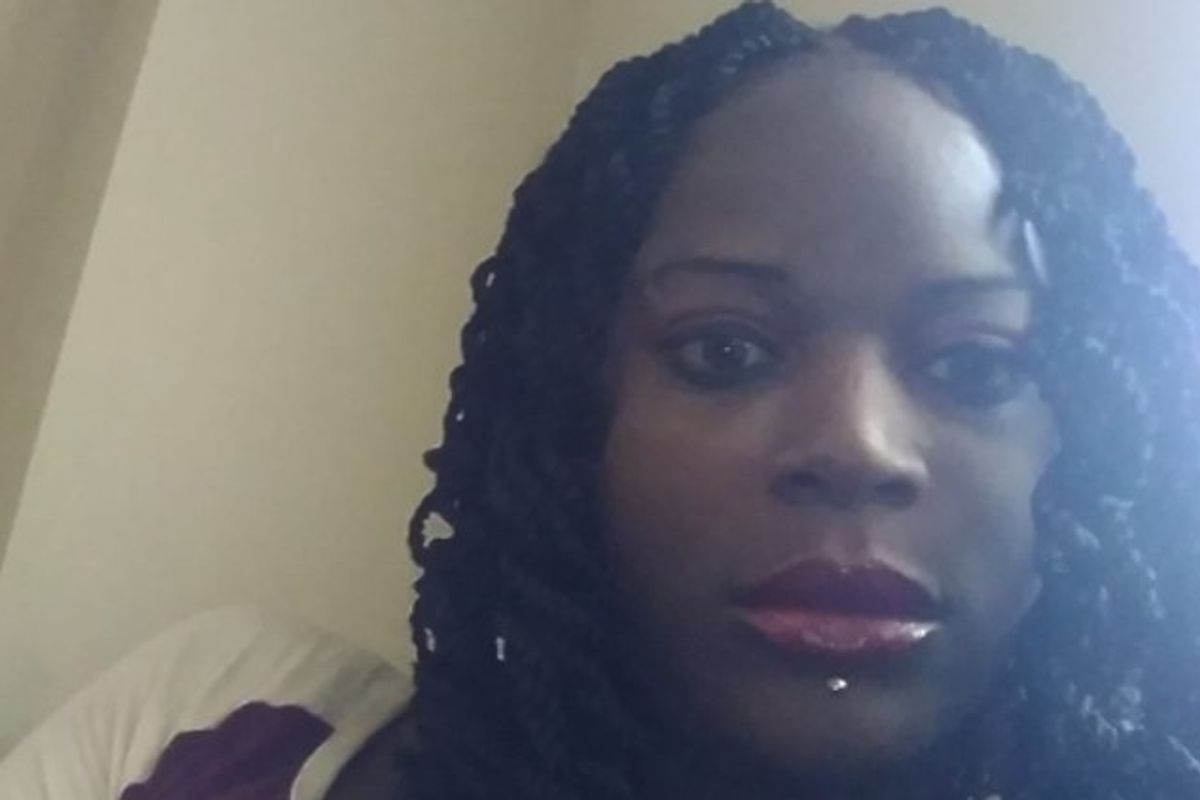 A Black trans woman was found dead on the side of the road in Independence, Missouri.

Aerrion Burnett was 37 years old and lived nearby in Kansas City. According to a report by local ABC affiliate KMBC, she was shot to death and was found at 3:40 AM last Saturday in a grassy area. This happened just two days before her 38th birthday.

Burnett is the 27th known trans homicide victim of 2020 and one of the several trans women who have died in the Kansas City area in the past few years.

"Aerrion was a Barbie," Burnett's friend Korea Kelly told CBS station KCTV at the vigil on Sunday. "She was a goddess. Can you hear me? Fun! When I say goddess, she was everything. If you wanted to have a good day, you need to smile, Aerrion was the person you wanted by your side."

Kelly also mentioned that Aerrion is her second friend to die of violence against Black trans folx. "As a friend, and both of those are my friends who both got killed the same way, and being a black trans woman myself, that hurts like hell," she said. "It's a pain that I can't fathom. It's a pain that I don't know how to fathom or to tell anyone how I'm feeling."

To read about how you can support Black trans people right now, click here.