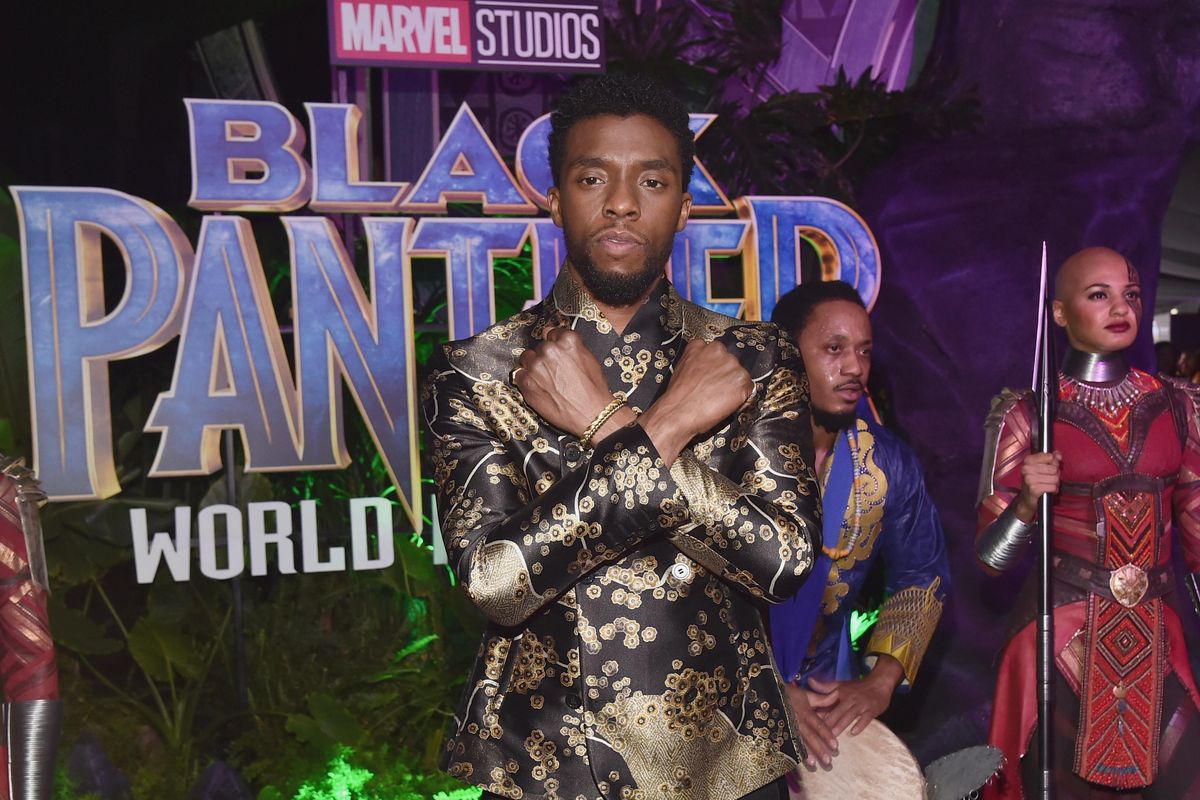 Marvel has announced that Chadwick Boseman's role won't be recast in the upcoming Black Panther sequel.

On Thursday, studio head Kevin Feige explained that the late actor's portrayal of T'Challa was "iconic and transcends any iteration of the character in any other medium from Marvel's past."

"And it's for that reason, that we will not react the character," he continued. "However, to honor the legacy that Chad helped us build, we want to continue to explore the world of Wakanda and all the rich and varied characters introduced in the first film."

Boseman — who passed away at the age of 43 in August from colon cancer — garnered both mainstream and critical acclaim after taking on the titular role. And while many fans have continued to wonder how the franchise will carry on without him, other than this latest update, neither Feige nor writer/director Ryan Coogler have revealed any further details.