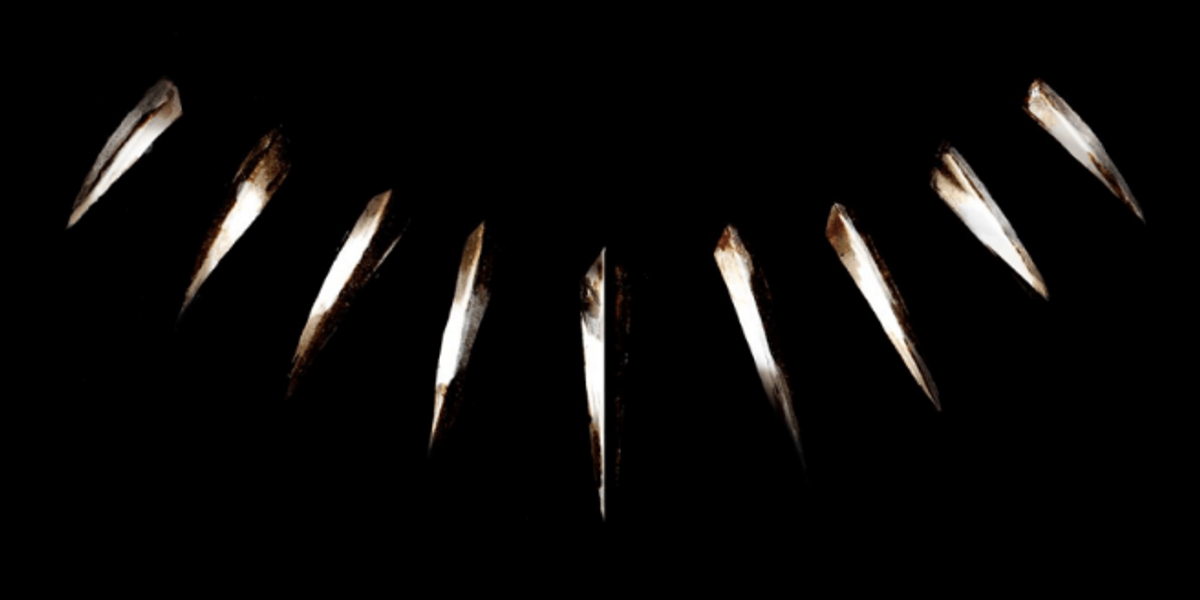 The 'Black Panther' Soundtrack Is Here and It's Flawless

Black Panther is proving to be the cultural moment we've been waiting for. The Marvel film is out next week, but last week's premiere gave us some of the most regal red carpet looks we've ever seen, and now that the full soundtrack is here, we have 14 tracks worth of Kendrick Lamar-curated perfection.

Black Panther director Ryan Coogler told NPR that Lamar was originally only meant to contribute a few songs to the soundtrack, but after seeing a cut of the Marvel movie, the Compton rapper decided he wanted to make the whole thing. The album features songs by Lamar himself in addition to TDE labelmate SZA. But it also includes tracks by Vince Staples, Jorja Smith, Khalid, Swae Lee, Zacari, Jay Rock, Future, James Blake, Anderson Paak, Ab-Soul, Travis Scott, The Weeknd and more. It's the first incredible hip-hop/R&B album of the year, and something tells us it'll stay at the top of our list for a long time to come.

Only thing missing is a Frank Ocean bonus track.