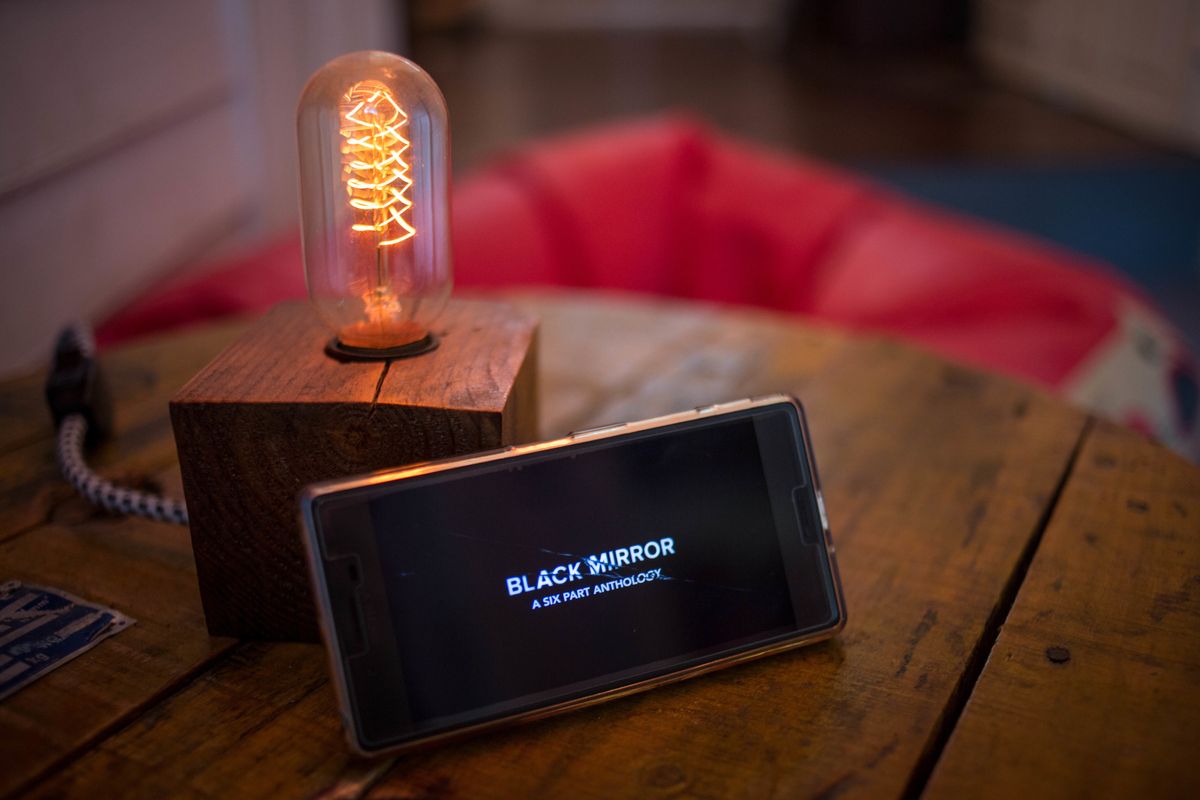 We've all been there before. You are watching your favorite show or movie and you find yourself screaming at the actors to not open that one door, to not trust that one person, to stop going back into a burning building to save their mom's friend's niece that was totally gonna be safe anyway. You think that you would make better choices if you were in that particular situation. Well now your time has come.

Bloomberg reported that the upcoming series of Netflix's sci-fi anthology series, Black Mirror, will feature an interactive episode. The "choose-your-own-adventure" style episode will let viewers select from a variety of different possible endings, leaving the fate of the characters in your hands. For a show that focuses on advancements in technology and the dangers of playing God, Black Mirror feels like an extremely fitting choice for an interactive episode, if perhaps dripping in irony.

Details regarding the plot of the episode or what the interactive elements will look like have been kept closely under wraps. Netflix has previously tested this technology with some of their children's show and is reported to play a big role in their upcoming show, Minecraft, based off of the video game of the same name.

The fifth season of Black Mirror is set to be released this December.